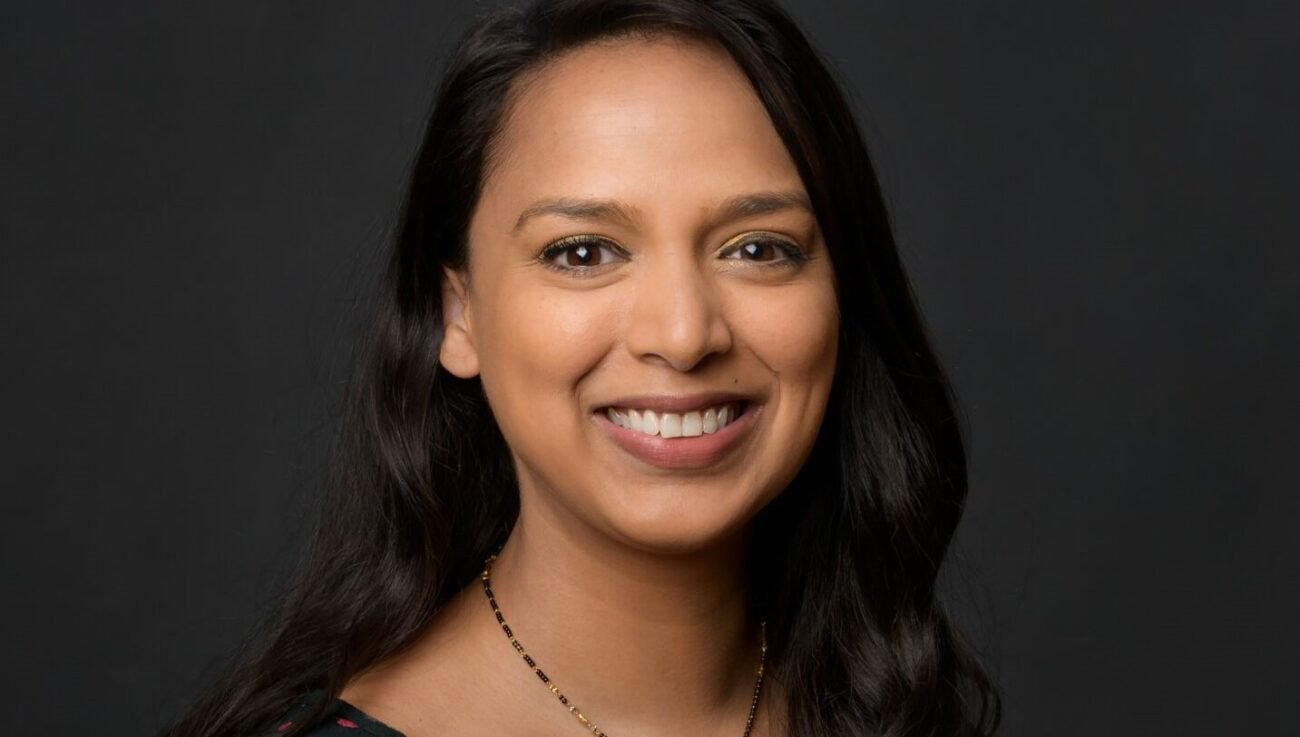 NEW YORK — Teen Vogue has chosen Versha Sharma, a top editor at NowThis, to replace Alexi McCammond as editor in chief after a swirl of controversy over McCammond’s past anti-Asian and homophobic tweets.

Sharma takes over May 24 at the digital-only publication after McCammond and the Conde Nast title parted ways before her appointment took effect.

“I am incredibly excited and grateful for this awesome opportunity. Thank you to everyone who helped get me here,” the 34-year-old Indian American journalist tweeted of the May 10 announcement.

Anna Wintour, the global editorial director of Vogue and chief content officer for Conde Nast, said in a statement that Sharma is a “natural leader” with a “global perspective and deep understanding of local trends and issues — from politics and activism to culture and fashion.”

Sharma was named managing editor of NowThis, a digital news site, in 2015. In 2012, she covered the U.S. presidential election for MSNBC.com. She is the recipient of an Edward R. Murrow award with the NowThis Reports team for a short documentary about the aftermath of Hurricane Maria in Puerto Rico, and she’s on the board of directors of the Online News Association.

The daughter of Indian immigrants, Sharma grew up in Louisiana and lives in New York.

McCammond, who is Black, was tapped in March at age 27 as the incoming editor in chief to replace Lindsay Peoples Wagner, but derogatory tweets from when she was a teenager and college student in 2011 caused a backlash after the appointment was announced.

Calls for the magazine to replace McCammond mounted quickly, with more than 20 Teen Vogue staff members writing management in support of readers and others alarmed by the now-deleted tweets. They noted that McCammond’s appointment came at a time of “historically high anti-Asian violence and amid the ongoing struggles of the LGBTQ community.”

Teen Vogue knew of the tweets prior to naming McCammond.

Sharma said in the statement issued by Teen Vogue that she has long admired the magazine for “building and fostering a community of young people who want to change the world.”