HomeIndiaIndia and the worldNew Vaccine Blocks Covid-19, Variants, Other Coronaviruses 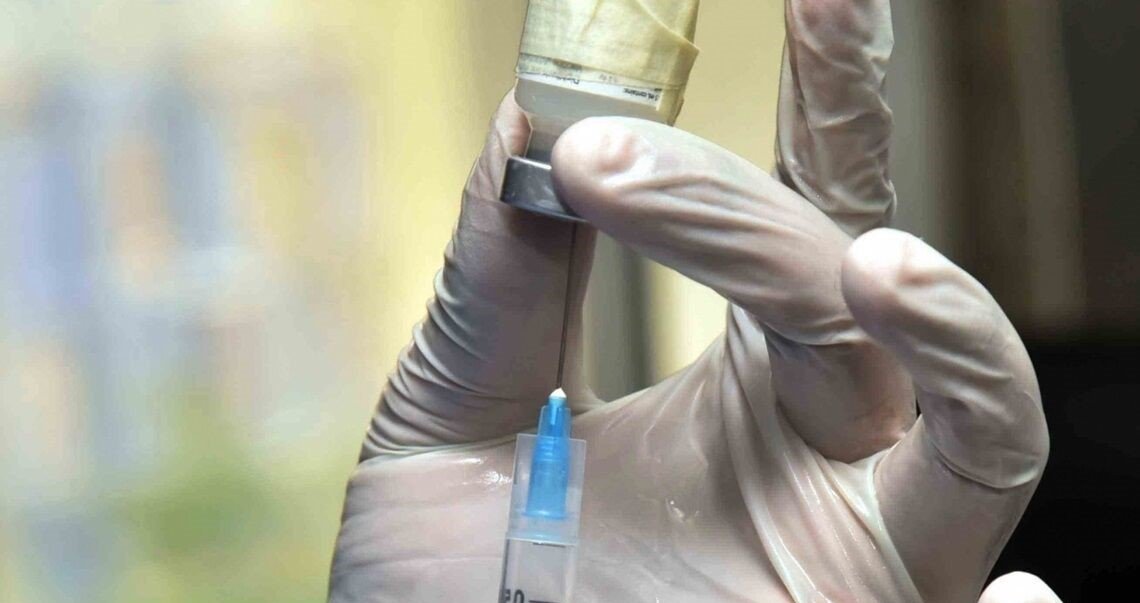 A team of researchers with the Duke Human Vaccine Institute have created a vaccine which showed promising results in monkeys and mice against the original COVID-19 strain and other variants. (photo via IANS)

NEW YORK – American researchers have developed a potential new vaccine, which has proven effective against the original SARS-CoV-1, SARS-CoV-2 as well as its U.K., South Africa and Brazil variants and related bat coronaviruses that could potentially cause the next pandemic.

Pan-coronavirus vaccine triggers neutralizing antibodies via a nanoparticle. The nanoparticle is composed of the coronavirus part that allows it to bind to the body’s cell receptors and is formulated with a chemical booster called an adjuvant. Success in primates is highly relevant to humans, said researchers from the Duke University in North Carolina.

The findings, published in the journal Nature, showed that the nanoparticle vaccine, in monkeys, blocked Covid-19 infection by 100 percent. The new vaccine also elicited significantly higher neutralizing levels in the animals than current vaccine platforms or natural infection in humans.

“We began this work last spring with the understanding that, like all viruses, mutations would occur in the SARS-CoV-2 virus, which causes Covid-19,” said senior author Barton F Haynes, director of the Duke Human Vaccine Institute.

“The mRNA vaccines were already under development, so we were looking for ways to sustain their efficacy once those variants appeared. This approach not only provided protection against SARS-CoV-2, but the antibodies induced by the vaccine also neutralized variants of concern that originated in the U.K., South Africa, and Brazil. And the induced antibodies reacted with quite a large panel of coronaviruses,” Haynes said.

The team built on earlier studies involving SARS, the respiratory illness caused by a coronavirus called SARS-CoV-1. They found a person who had been infected with SARS developed antibodies capable of neutralizing multiple coronaviruses, suggesting that a pan-coronavirus might be possible.

They identified one particular receptor-binding domain site that is present on SARS-CoV-2, its circulating variants and SARS-related bat viruses that makes them highly vulnerable to cross-neutralizing antibodies.

The team then designed a nanoparticle displaying this vulnerable spot. The nanoparticle is combined with a small molecule adjuvant, which boosts the body’s immune response to fight the disease.