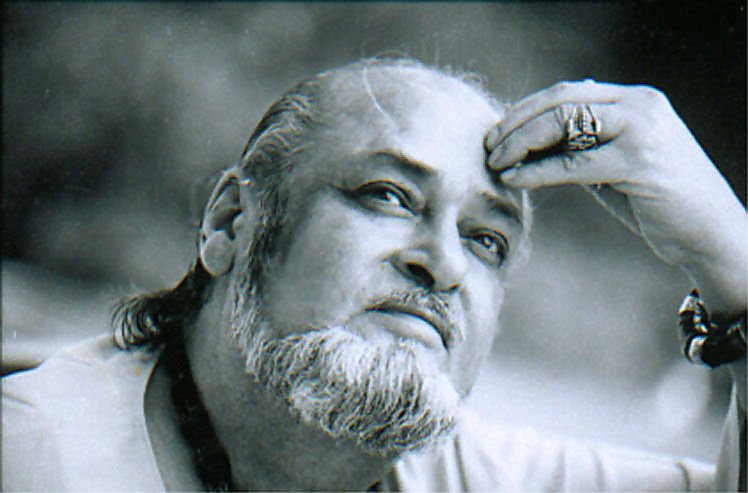 MUMBAI — It was a monumental gaffe, typical of the kind of research and behind-the-team people employed by channels for such shows, where youth and a minimum payment are more important than dedication and passion about Hindi cinema, and the resultant accuracy of facts.

On a recent show of “Indian Idol,” Manoj Muntashir, a young lyricist who would not know better, spewed the following “words of wisdom” (provided by the team of course) that after Geeta Bali passed away, Shammi Kapoor never married again!

Anu Malik, sitting beside him, did not contradict, and the imbecilic atrocious statement was actually aired for all Sony listeners. As I do not watch this show, I got this “news” from a colleague, who was appalled that in one stroke, they had disregarded the existence of the beautiful and royal-blooded Neela Devi, whom Shammi Kapoor had told me had looked after him and taken so much care of him in his long, active and fruitful post-Geeta Bali life!

This speaks a lot for the devil-may-care attitude of channels that do not bother about such things. Obviously, a tentative apology was made on the show but does that excuse the monumental blunder and criminal error in such a case? And it is not Shammi Kapoor who is important: in his place could have been a lesser-known actor or anyone else. Of course, all such shows abound in relatively minor errors, and my colleague informs me that “Indian Idol” has already had its share!

The worst part of such gaffes is not even this mistake itself: two sources among laymen (one in the early ‘60s) asked me what was so important about such an error, waving it off dismissively. The other was a youngster. This indifference is what is dangerous and absolutely pernicious! Wrong things are thus perpetuated for posterity.

And this reminds me of the perennial glib talker Annu Kapoor (who cooks up 80 percent of his trivia!), who on his show “Antakshari” in the 1990s, credited the hit song “Baar Baar Dekho” (“China Town”) to O.P. Nayyar, who was present in the audience, in a direct insult to actual composer Ravi. What made it worse was that the composer humbly bowed when the audience cheered, and what made it abominable was that this blunder was shown on national television!

And if Annu Kapoor and the show’s hyped brain Gajendra Singh (a self-styled master about old music and a self-styled disciple of Nayyar) could allow this humongous faux pas then, the youngsters behind “Indian Idol” may well be even pardoned! By an uncanny coincidence, “China Town” starred Shammi Kapoor!