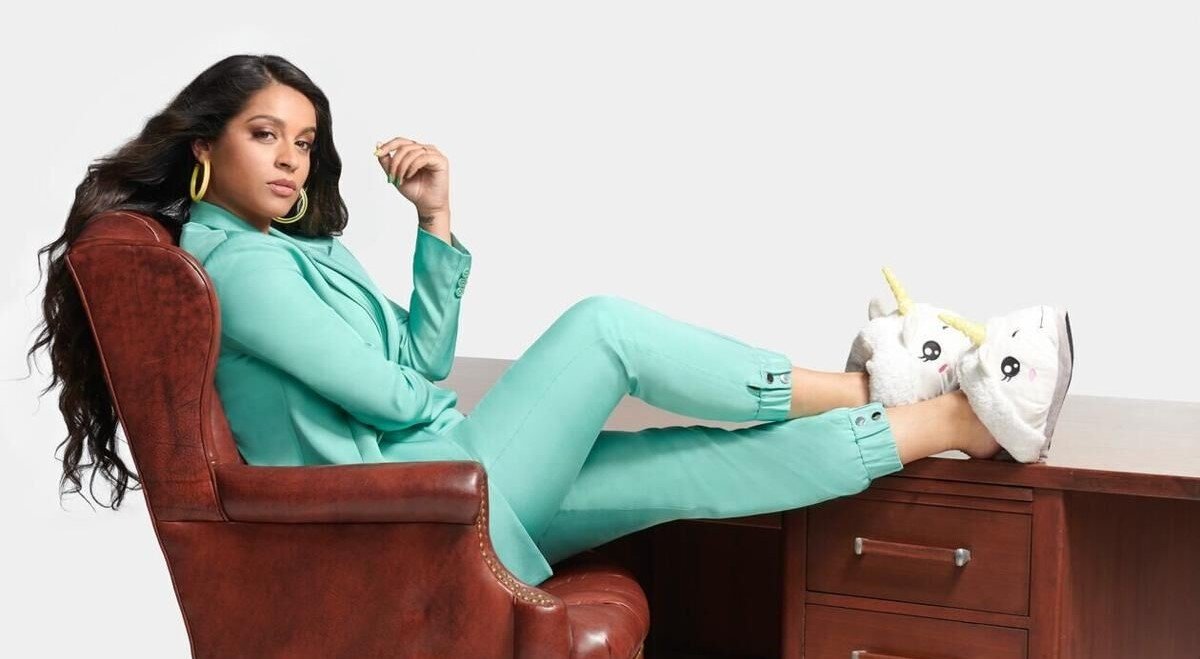 Indo-Canadian YouTube star Lilly Singh’s tenure – as the only woman hosting a late-night show on a broadcast network – has come to an end.

NBC is ending her show, “A Little Late with Lilly Singh,” after just two seasons. The series returned for its second season Jan. 11, with Indian American comedian and Emmy nominated writer Nimesh Patel among the writing staff.

The final episode of “A Little Late” will air June 3.

But Singh has plenty to look forward to.

According to the publication, she is also attached to star in a Netflix comedy series that she is developing with Kenya Barris.

“Two years ago, I embarked on the wild journey of late-night TV. I knew this show was about more than me, and I will be forever grateful for the opportunity and support. Today, I write to you from a similar place of deep gratitude to share some news,” Deadline quoted Singh as saying. “I’m going to focus on the slate of projects my company Unicorn Island Productions is developing, and we’re saying goodbye to ‘A Little Late with Lilly Singh.’ I have a desire to make longer form content telling underrepresented stories, which is difficult to execute on a nightly show.”

“This is just the beginning; I can’t wait to share more with you but this is all I can tease for now. I’m beyond grateful for your support past, present and future,” she added. “And to the ‘Late with Lilly’ crew, I’m so proud of the progress we made in diversifying late night. We’ve given 21 people their late-night debut this season. That’s pretty incredible and it’s been a true honor.”

Singh is a multi-faceted entertainer, finding success as an actress, producer, writer and creator. She has built a global audience of more than 38 million followers across her social media channels where she writes, produces and stars in comedic and inspirational videos.

In 2020, she released her one-woman comedy variety special, “Sketchy Times,” on Peacock satirizing how everyone is adjusting to the new normal. Singh made the special from home and played more than 64 characters.

She appeared in the Emmy Award-nominated HBO film, “Fahrenheit 451,” opposite Michael Shannon and Michael B. Jordan, as well as the films “Bad Moms” and “Ice Age: Collision Course.”

She is also the New York Times bestselling author of “How to Be a Bawse: A Guide to Conquering Life.” She has appeared on Forbes’ 30 Under 30 Hollywood and Entertainment list, Fast Company’s Most Creative People list, and TIME called her one of the most influential people on the Internet.