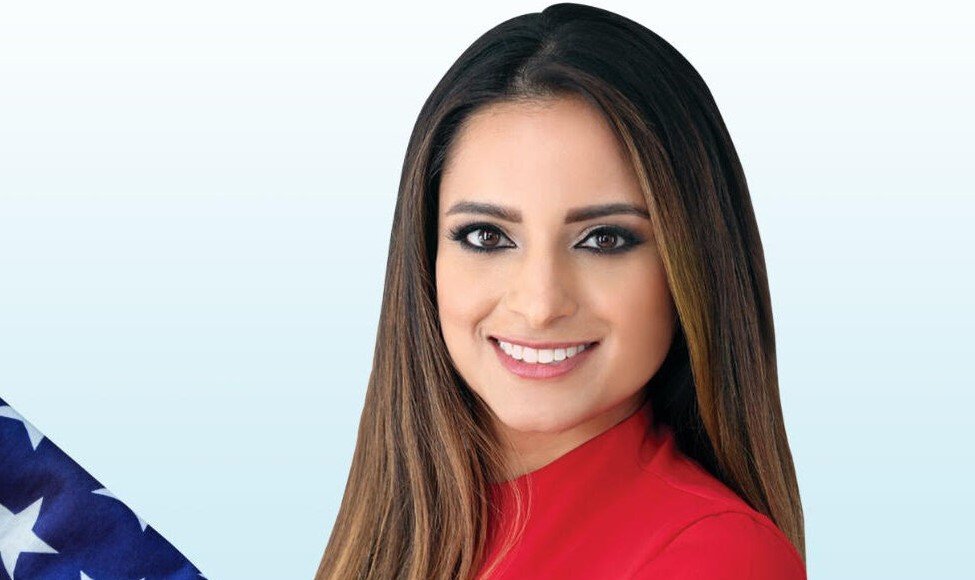 Indian American New York Assemblymember Jenifer Rajkumar has introduced a new bill in the State Assembly – Bill #A07062 – which establishes Diwali as a school holiday in New York.

The holiday would be observed in school districts with significant populations that celebrate the festival.

“As the first Hindu American and South Asian American woman elected to state office in New York, I take special pride in advocating for new American communities, including those that celebrate Diwali,” Rajkumar said in a press release. “The South Asian, Indo-Caribbean, Hindu, Sikh, Jain, and Buddhist communities are a vital part of our city’s Gorgeous Mosaic, contributing to every sector of our society.”

“It is long past time to honor their vibrant cultural heritage by making Diwali a school holiday, as community leaders have advocated for years. The time has come,” she added.

Diwali, the Festival of Lights, is celebrated by people of multiple faiths, including Hindus, Sikhs, Jains, and Buddhists.

Since the early 2000s, community and faith leaders have called for New York to recognize the holiday. The city council also issued a resolution calling on the city Department of Education to establish Diwali as a school holiday.

When Mayor Bill de Blasio announced that he would approve Eid and Lunar New Year as school holidays, but not Diwali, activists formed the Diwali Coalition of New York City to push for change, said the press release.

“I am a proud co-sponsor…,” said Assemblymember David Weprin. “The time has come to make Diwali a school holiday in New York City for the vibrant South Asian and Indo-Caribbean communities.”

The Hindu American Foundation has launched an email campaign, available on HAF’s Advocacy Center, making it easier for New York City residents to write directly to Mayor Bill de Blasio urging him to call on the New York City Department of Education to establish Diwali as an official holiday.

“An estimated 100,000 young American children of Hindu, Sikh, Jain and Buddhist religious backgrounds are currently learning in New York City’s public school system,” says the campaign. “Given the designation of such religious holidays for the three Abrahamic faiths (Christianity, Judaism, and Islam), we believe that the smaller but growing families who practice the Dharmic faiths deserve equal recognition by the government and public education system in New York.”

The Coalition of Hindus of North America has also launched a similar email campaign.

“Diwali holds immense religious and cultural significance for four major world religions as well as multiple communities living in New York. With an emphasis on family and community, children play a key role – be it helping to make the auspicious rangolis, preparing festive foods, setting out diyas and decorations and more. Yet families, especially low-income families, are often unable to fully partake in the festivities due to the conflicting demands of work, school, homework assignments, tests and more,” the campaign says.

Declaring Diwali as a school holiday, it says, would provide an opportunity for these communities to be with their families and children and observe their practices with greater ease.

“It would also showcase New York’s willingness to honor and support the diverse array of practices and beliefs among its citizens,” it adds.

The bill was introduced in April and has been referred to the education committee.