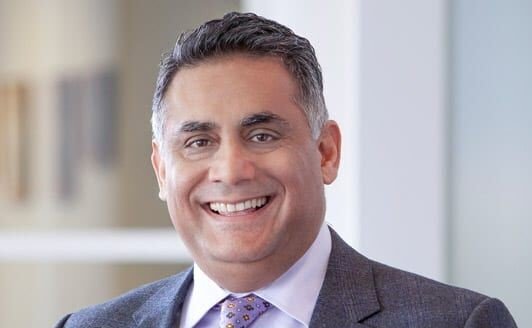 Puneet Ahluwalia was hoping to earn the Republican Party’s nomination for the lieutenant governor’s position in Virginia during the May 11 primary election, but fell well short of attaining that goal.

Ahluwalia was among 12 candidates seeking the GOP nomination – an honor that ultimately was handed to Winsome Sears.

There were five rounds of votes, with candidates being whittled down throughout the process.

Ahluwalia, an Indian American lobbyist and business consultant with the lobbying firm The Livingston Group, was the second person eliminated during the evening, just ahead of Maeve Rigler and just behind Air Force veteran Lance Allen.

Sears defeated Tim Hugo to claim the win, and will face the Democratic nominee – to be determined at a June 8 primary – in the Nov. 2 general election.