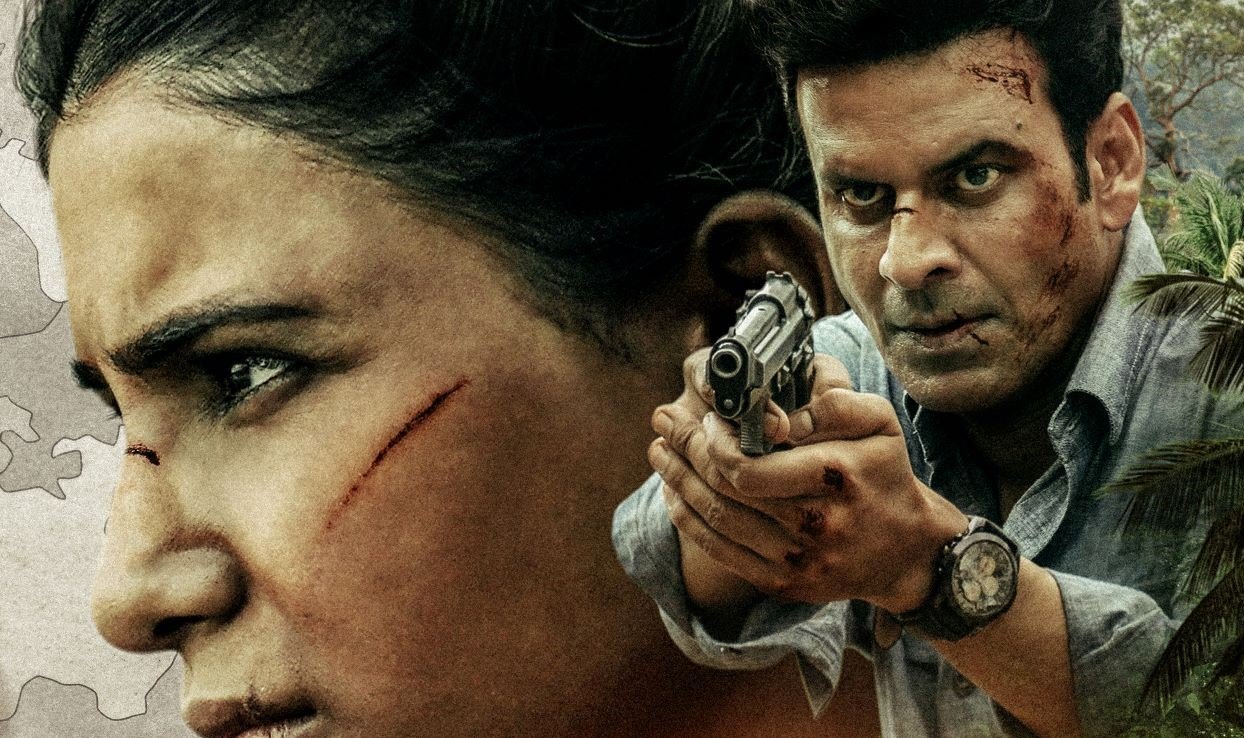 MUMBAI — Staying true to their “summer commitment,” the talented duo, Raj & DK, are back with the trailer launch date for the new season of the highly acclaimed Amazon Original “The Family Man” with a bigger scale, higher stakes and a new mission for the world-class spy Srikant Tiwari. The show is expected to stream June 4, and reportedly, minus any cuts.

The trailer for the new season is scheduled for a launch May 19.

In the new season, Srikant Tiwari, played by Manoj Bajpayee, is back with his most-awaited action spy thriller. This time around, the struggle is more intense because not only is he struggling to balance his family and his ever-demanding professional life, but he also faces a new nemesis in suicide bomber Raji (Samantha Akkineni).

A middle-class man, Tiwari works for a special cell of the National Investigation Agency. The series explores his tight-rope walk as he struggles to strike a balance between his secretive, low-paying, high-pressure, high-stakes job and being a husband and a father.

Produced by D2R Films, the much-awaited show will launch exclusively on Amazon Prime Video in over 240 countries and territories.