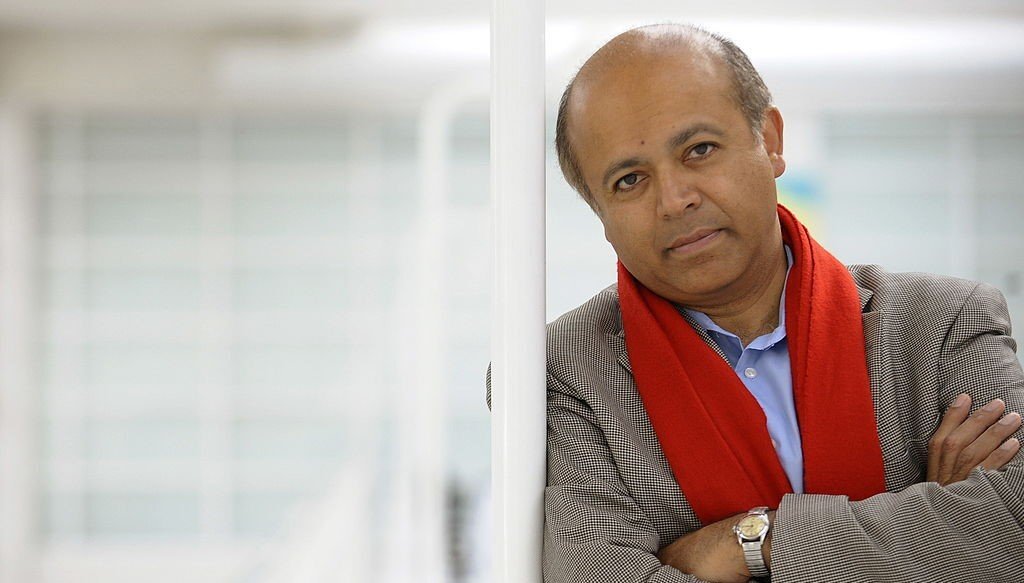 File photo of author and physician Dr. Abraham Verghese posing as he presents his book “Rueckkehr nach Missing” (Return to Missing) at the International Book Fair in the central German city of Frankfurt am Main, on Oct. 14, 2009. (Michael Gottschalk/DDP/AFP via Getty Images)

Varghese was named among the group for advocating for the importance of empathy in physician-patient relationships.

Verghese is a physician who began his medical training in Ethiopia when his parents were recruited by Emperor Haile Selassie to teach near the capital, his bio states.

He studied as a resident in the U.S., where he later witnessed the AIDS epidemic firsthand in the 1980s. He worked with young AIDS patients at a time when little could be done for them, other than work with them through their premature deaths, the bio continued.

Verghese advocated the value of direct patient interaction and physical examination in diagnosing and demonstrating empathy.

In September 2016, he received a National Humanities Medal at the White House from President Barack Obama.