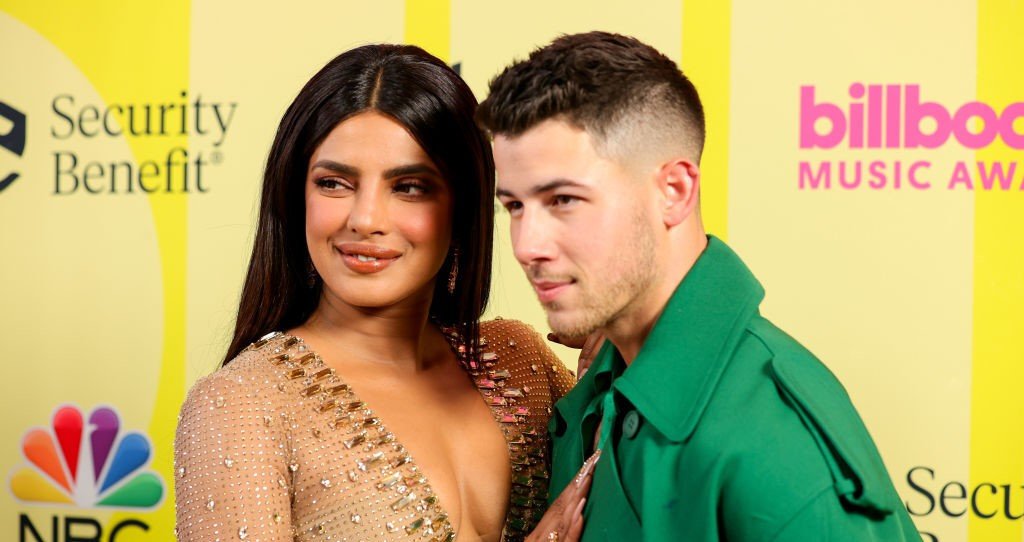 Chopra was one of the presenters at the Billboard Music Awards while her husband performed at the music awards and hosted the ceremony. According to Page Six, Jonas is recovering from a cracked rib injury and the actress stepped in to help her husband and agreed to be a presenter at the BBMAs.

The actress took to Instagram to post pictures from the red carpet. She wore a custom Dolce Gabbana ensemble featuring a thigh-high slit and a plunging neckline. She teamed the golden ensemble with a thick belt and Bulgari jewels. Jonas donned a designer number from Fendi.

Chopra shared a picture of Jonas hugging her at the awards. She wrote: “Husband appreciation post. Not even a cracked rib can stop this force of nature. So proud of you baby. With everything you do! Your work ethic, your pursuit of excellence! You inspire me everyday! Crushed it today! I love you so much!”