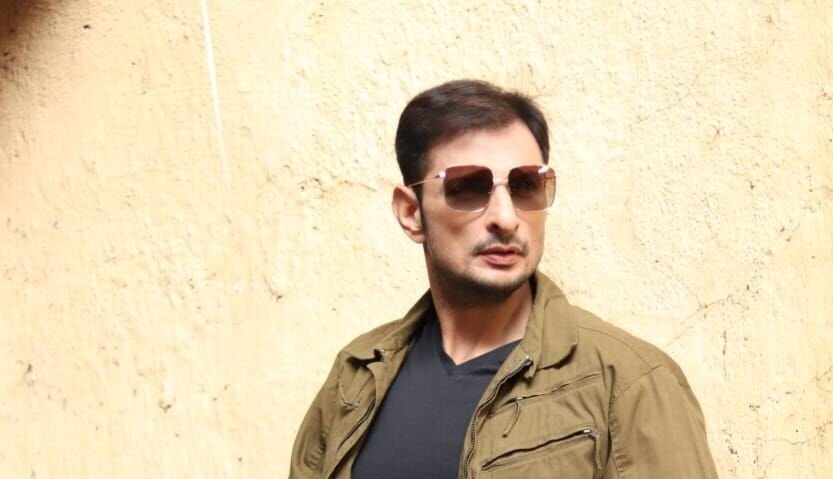 MUMBAI — Rajan Shahi’s “Anupamaa” is at a very interesting point right now, and to add to the drama, Rushad Rana, who plays the role of Aniruddh, has entered the show again. Recently, we saw that Kavya (Madalsa Sharma) was over the moon as Anupamaa (Rupali Ganguly) and Vanraj (Sudhanshu Pandey) got divorced, and soon after, she has been adamant on getting married to Vanraj in the resort itself.

Kavya was excited as Aniruddh’s divorce date with her also came up, but once she reaches the court, Aniruddh tells her the unexpected. He says that he is still in love with her and wants her to give him another chance. He also says that he will not be divorcing her as of now. And Vanraj will be seen breathing a sigh of relief as now Kavya’s plans of marrying him will have to wait.

The twists and turns in “Anupamaa” will not stop and this serial is going great guns because of them.