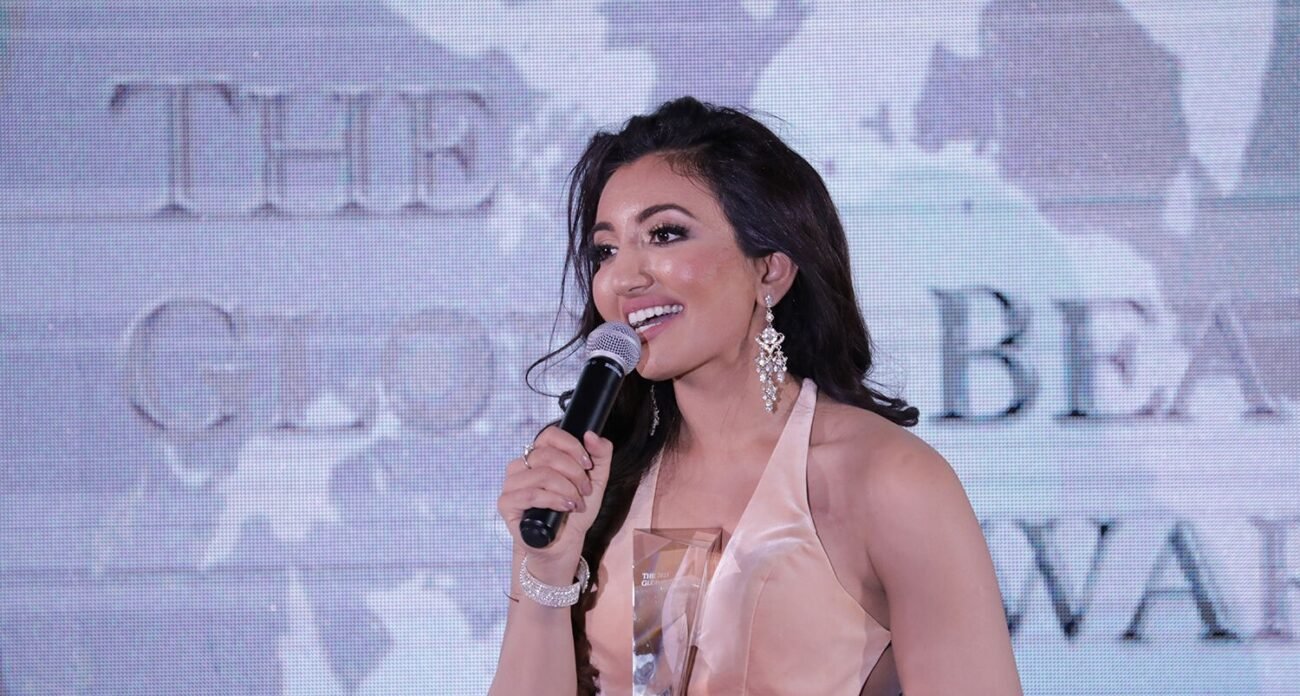 Miss Washington World America “Beauty with a Purpose Brand Ambassador” Shree Saini walked away with three Global Beauty Awards wins – Best Titleholder, Brand Ambassador and People’s Choice – at the 4th Annual Global Beauty Awards show held May 23 at the Coeur d’Alene Resort in Idaho. According to a press release, this is the first time in the show’s history that a recipient earned three honors in one night.

Saini was nominated in 11 categories.

Saini was recognized for her contribution of providing one of the largest flags to the citizens of Washington at one of her businesses, in addition to promoting the awards show and spreading positivity, said the release. As a fan favorite, she also received the most votes in the People’s Choice category with a portion of the proceeds going towards Rescue Freedom, which helps human trafficking survivors.