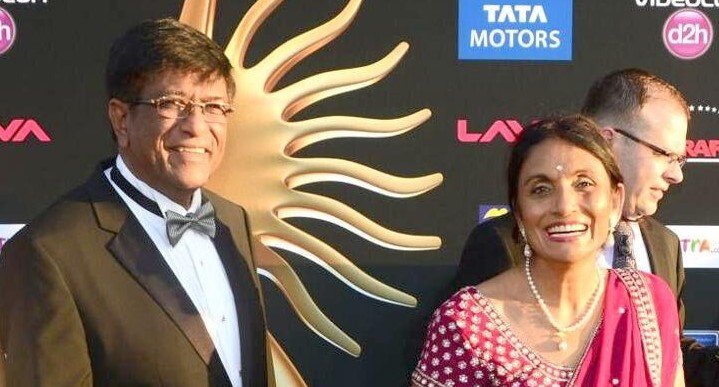 Indian American serial entrepreneur, philanthropist and cardiologist Dr. Kiran C. Patel has committed over $15 million to Mumbai-based electrical vehicle charging solutions company Magenta EV Solutions as the company announced its Series A round of funding, according to a news release.

Patel, based in Tampa, Florida, committed the cash, with plans to fund more in the future, the May 20 news release said.

“My wife and I have always believed in building a legacy by partnering with companies who are passionate about making this planet better for the next generation,” Patel said in a statement. “I met the Magenta team over lunch when I was in India and within minutes into the discussion, I felt I found a team who are as passionate as I am to bring about a difference.”

Incorporated in 2017, Magenta was founded by Maxson Lewis and Darryl Dias. The duo has combined global experience of over three decades in management, consulting, automotive and renewables industries, the release notes.

Magenta has established itself as a key player in the EV charging infrastructure market under the Charge Grid brand. The company is known for its hardware and software solutions and provides a spectrum of services in the EV value chain from in-house designed/patented charging hardware, charging software, charging and installation services to technical consulting, the release adds.

Existing investor JITO Angel Network also participated in the Series A round.

Earlier, Magenta had raised pre-series funding from JITO Angel Network and Lets Venture in 2020. It was seed-funded by HPCL in 2018, incubated by Shell in 2019, and selected under the Microsoft Global Startup program in 2020, the release added.

This latest round of investment will be used to develop more EV charging solutions and to grow an international footprint, it said.

The company recently launched its new streetlamp integrated EV charger, ChargeGrid FLARE, alongside ChargeGrid PRISMA, a residential EV charging solution for high-rises. Magenta has plans to introduce the world’s smallest EV charger over the next few months which is anticipated to become a new industry-leading benchmark.

Magenta aims to smart-charge 30 percent of all Indian EVs amounting to 3,000 GW per hour of power annually by 2030.