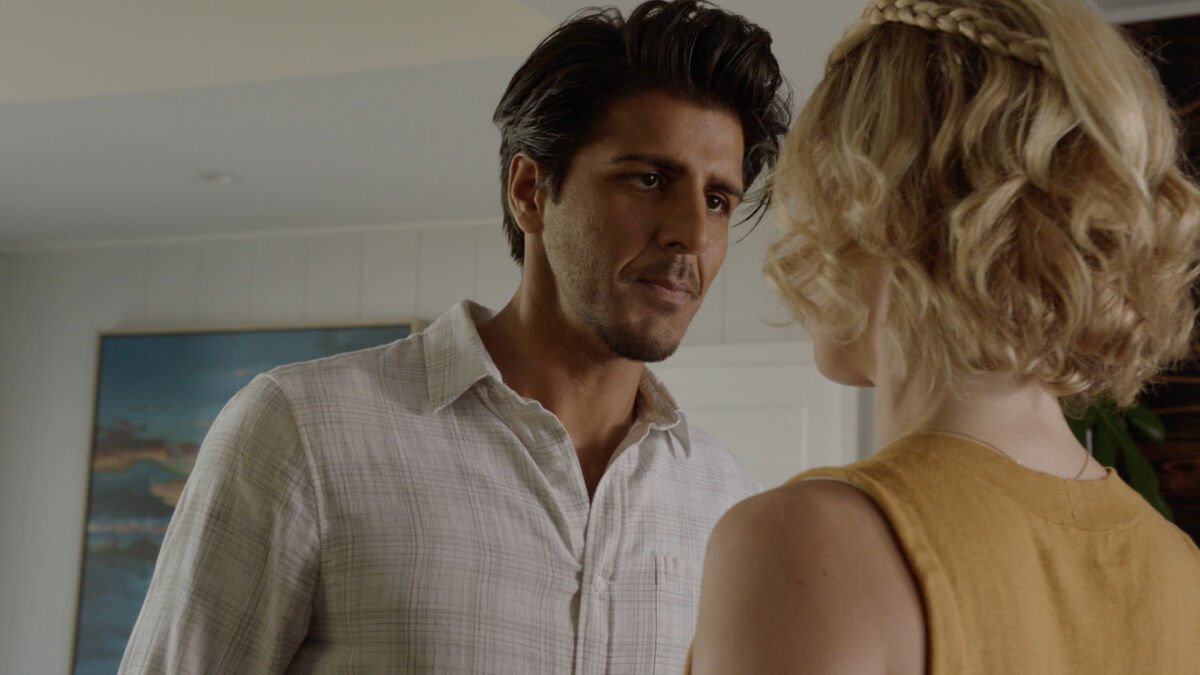 When Season 3 of “Magnum P.I.” premiered on CBS a couple of months ago, one particular character, Dr. Ethan Shah, piqued audiences’ interest.

Fans did Google searches to find out more about the charming and talented actor and came to know that the role is played by British Pakistani actor Jay Ali.

“Magnum P.I.” is a modern take on the classic series centering on Thomas Magnum, a decorated former Navy SEAL who, upon returning home from Afghanistan, repurposes his military skills to become a private investigator. A charming rogue, an American hero and a die-hard Detroit Tigers fan, Magnum, played by Jay Hernandez, lives in a guest cottage on Robin’s Nest, the luxurious estate where he works as a security consultant to supplement his P.I. business.

The “majordomo” of the property is Juliet Higgins (Perdita Weeks), a beautiful and commanding disavowed MI6 agent whose second job is to keep Magnum in line, with the help of her two Dobermans.

In the new season, Ali was introduced as a surgeon at Kings Medical Hospital and Higgins’ love interest whom she meets after being injured. After she recovers, he asks her out. And while fans may be rooting for their relationship, during the finale May 7, he tells her that he is taking an assignment with Doctors Without Borders and asks her to join him.

The show was recently renewed for a fourth season but considering his extended trip, it’s unclear whether he will continue to star in the drama.

Ali was born in London, England. His parents are from Pakistan, but he grew up in England and spent much of his life there. He came to the U.S. a couple of years ago to pursue acting.

Ali is known for his roles on “The Purge,” Amazon’s “Carnival Row,” Netflix’s “Daredevil,” “The Illegal,” and “The Fosters,” among others.