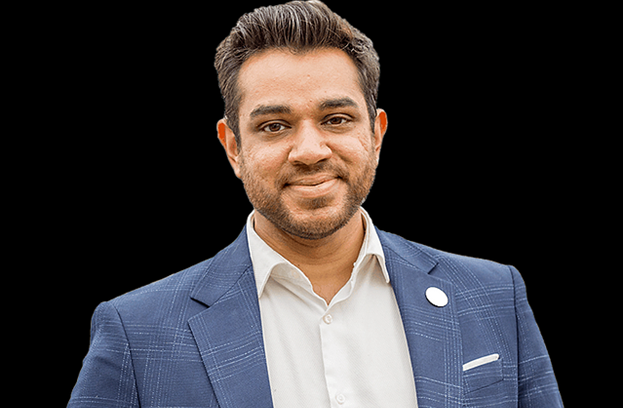 A flyer making the rounds throughout Edison, New Jersey, has caught the attention of Gov. Phil Murphy, who slammed it for its outright racism against Indian Americans.

The New Jersey Globe reports that Murphy’s campaign condemns the flyer, which targeted Indian Americans of Gujarati origin by preying on decades of prejudice against Pakistan and Muslims.

“We strongly condemn the divisive, hate-filled campaign flyer being circulated in the Edison mayoral race,” said Mollie Binotto, Murphy’s campaign manager, in the report. “These unacceptable and cheap tactics seek to exploit racial animosity for political gain and have no place in Edison or anywhere else in New Jersey. Voters in Edison’s diverse communities will reject this behavior on June 8.”

The anonymous flyer seeks support for Democrat Sam Joshi by telling voters that he has the backing of a Sam Khan, a prominent leader in Edison’s Pakistani community, the Globe said.

But the person who paid for the “Dear Neighbor” mailing was Corrado Belgiovine, a former Republican councilman in Woodcliff Lake and a supporter of Joshi’s primary opponent, Mahesh Bhagia, according to the publication.

Belgiovine – or someone else – appears to have carefully cultivated a voter list to only include Gujarati Indians in Edison, it said.

The campaign in Edison in 2017 was marked by another racist flyer that promised to “Make Edison Great Again,” by telling voters that the “Chinese and Indians are taking over our town.” I

It targeted school board candidates of Chinese and Indian descent, with the word “deported” stamped over their photos, the Globe noted.

That mailer is now the subject of an investigation by New Jersey Attorney General Gurbir Grewal, who has empaneled a grand jury to probe the matter.

Murphy has endorsed Joshi, who was awarded the Middlesex County Democratic organization line after party leaders rejected Bhagia after the attorney general launched his probe and subpoenaed records of the township’s internal investigation, it said.

“That mailer is used for the purposes of seeking to create fear and division, and it is the lowest form of political campaigning,” he said, adding he considered the letter racist. “It should be condemned. It’s outrageous, and there’s no place for that in our state, whether it be in Edison or any place else.”