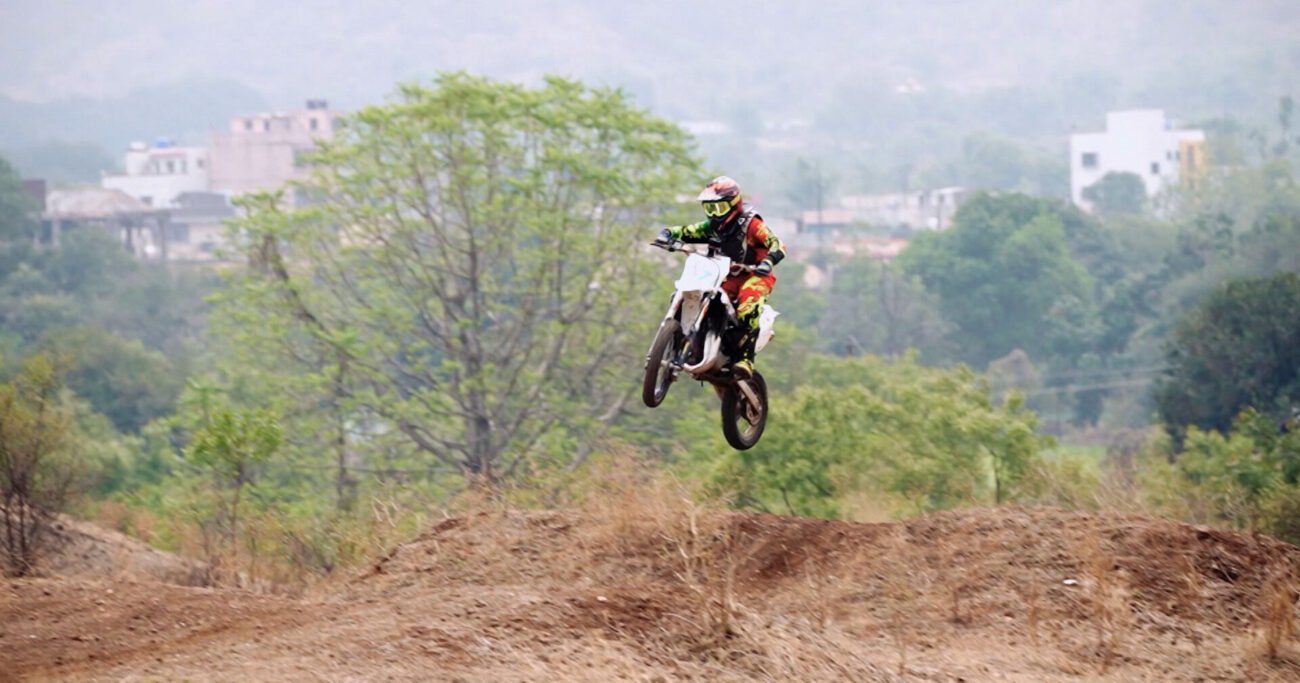 “OMG! Yeh Mera India” features incredible Indians who let nothing stop them from achieving their dreams. What makes these people do things that leave us amazed? The successful series this time showcases the incredible talent and amazing achievements of two Maharashtrians — 13-year-old Raheesh Khatri from Mumbai, India’s youngest motocross racer, and 43-year-old Divyanshu Ganatra from Pune, a visually-impaired solo para-glider.

Wonderkid Khatri got his license to race at the tender age of six and became the world’s youngest drag racer. On the episode airing this week on HistoryTV18, his father, Mudassar Khatri, reminisces how the first words he spoke as a toddler were “Vroom Vroom.” No wonder then, that after having won more than 30 trophies and medals from around the world, including at the MRF Supercross and the Dubai DMX, he’s now on his way to even greater things.

An expert in one-hander jumps, freestyle motocross, wheelies, and stoppies, nothing fazes Khatri. Not only are tight turns, obstacles and steep jumps a piece of cake, but he also enjoys the support of leading brands.

Just a few hundred kilometers away in the city of Pune lives another amazing Indian: 43-year-old Divyanshu Ganatra, who lost his eyesight at the age of 19. His only thought was, “So what if I can’t see? That’s not going to stop me from flying!” Today, as a visually-impaired solo para-glider, he has taken it all in his stride. During a flight, his instructor, Avi Malik, gives him visual feedback from his environment via radio, and Ganatra knows the theory and practice of flying like the back of his hand. After having accomplished incredible things, like climbing Mt. Kilimanjaro, he now runs a non-profit organization called Adventure Beyond Boundaries, helping other specially-abled people to get a taste of adventure.