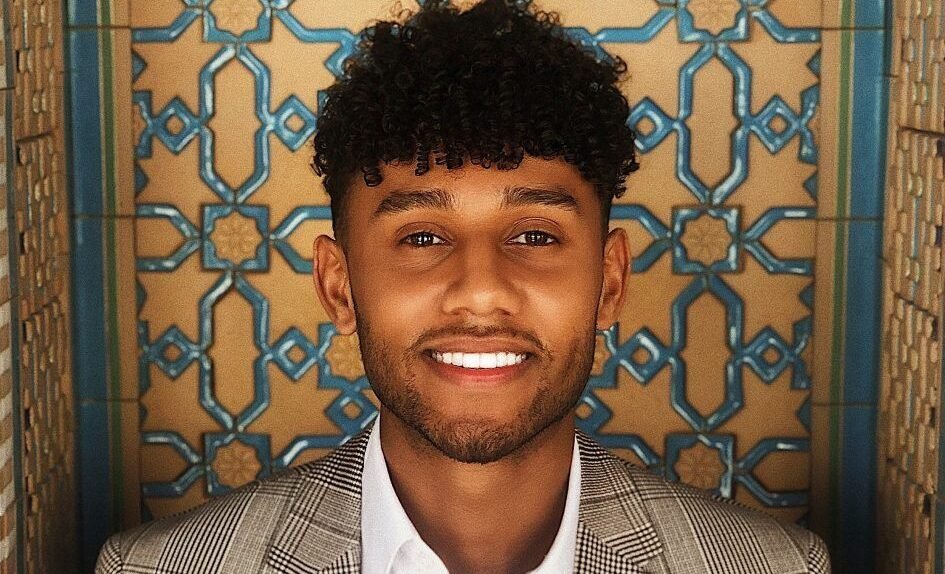 Two Indian Americans are among the incoming class of Gaither Junior Fellows for the 2021-2022 year, the Carnegie Endowment for International Peace announced recently.

Each year, through the James C. Gaither Junior Fellows program, the Carnegie Endowment for International Peace offers approximately 12 one-year fellowships to uniquely qualified graduating seniors and individuals who have graduated during the past academic year.

They are selected from a pool of nominees nominated by several hundred participating universities and colleges. James C. Gaither Junior Fellows work as research assistants to Carnegie’s senior scholars, the endowment said.

According to harvard.edu, Lauji founded the Harvard Undergraduate Foreign Policy Initiative, designed to connect undergraduates to institutions and scholars involved in foreign policy decision-making. More than 200 students have participated in the group, conducting policy research for U.S. and foreign government agencies, nonprofits, and research institutions including the National Security Council and the United Nations.

Salgame is co-president of the Princeton U.S.-China Coalition and directed the 2018 Global Governance Forum, bringing together students from the U.S. and China to hear from journalists, scholars, and human rights experts, said a report on princeton.edu. She was previously secretary of Princeton’s International Relations Council, on the secretariat of Princeton’s Model United Nations Conference, and a member of the Model U.N. team.