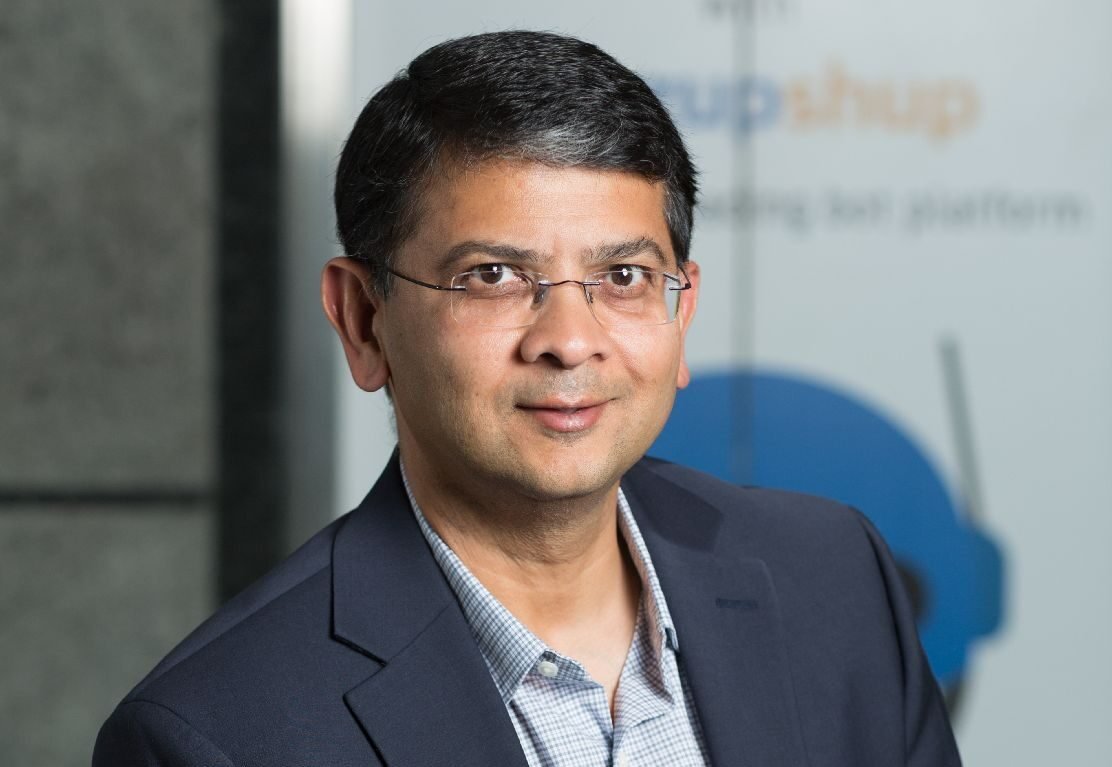 Led by Indian American entrepreneur Beerud Sheth, GupShup, a conversational messaging platform based in India, has partnered with nonprofits and non-government organizations to help India through its recent COVID-19 surge. (photo provided)

An India-based conversational messaging platform, co-founded by Indian American entrepreneur Beerud Sheth, has partnered with nonprofits and non-government organizations to help India through its recent COVID-19 surge, which saw cases rising to more than 400,000 per day at its peak.

The messaging platform GupShup, which has a mission of building the tools that help businesses better engage customers through mobile messaging and conversational experiences, has partnered with nonprofits such as COVID Meals for India – a nonprofit that connects patients with local food providers across India – to automate its service on WhatsApp.

The partnership has made it easier than ever for patients to safely order food, it said.

GupShup has also made information on IndiaShield—India’s largest repository for COVID resources—safe and easy to access on WhatsApp.

The inspiration for GupShup came about in 2004 when the cellphone boom had hit the Indian market, Sheth, GupShup’s chief executive officer, said.

Sheth noted that in the pre-Facebook and WhatsApp days, conventional text messages remained the most important tool of communicating with friends on a larger scale – when smartphones were still at a nascent stage.

“I realized that if I could provide a platform, which allowed mobile users to freely communicate and distribute content like jokes, with friends, I’d hit pay dirt,” Sheth, who previously founded Elance, told India-West.

The company officially launched in 2005.

GupShup was ready to be launched with a seed capital of $1 million.

To raise this money, Sheth said he pooled in all his investments, as well as solicited the help of generous family members, friends and other investors.

“The amount mostly went into developing the software for the company and hiring five employees,” he noted.

Since GupShup’s main agenda was allowing cellphone users to create and participate in communities over text messages, Sheth said he was apprehensive since this concept had not been tested in India.

“Would it be able to take off? Would it start churning money soon enough? These questions were important, but we did not have any answers. So, we decided to work on these aspects and let the results take care of themselves,” he told India-West.

Fast forward to April 2021, and GupShup announced it had secured $100 million in funding from Tiger Global Management, following a decade of profitable, year-over year-consistent growth.

The company is now valued at $1.4 billion; delivers over 6 billion messages per month across 30-plus messaging channels; helps over 100,000 businesses and developers to build messaging platforms; and exited 2020 at an annual revenue run rate of approximately $150 million, it said.

Sheth said that he was always certain he would launch his own venture at some point.

“As a student at IIT-Mumbai in the early 1990s, I was witness to the opening of India’s economy and the numerous opportunities that came with it,” he said. “The country was changing and the idea of having a business seemed more plausible. However, first I had to complete my education.”

Sheth received his bachelor’s in engineering and computer science in 1991 from IIT Mumbai and then a master’s from the Massachusetts Institute of Technology.

He went on to work for joined Merrill Lynch beginning in 1994, and worked as a financial trader for the next five years.

In 1999, Sheth launched his first venture, Elance (now Upwork), along with a friend, Rakesh Mathur. Another five years later, he said he decided to move on to something new and more challenging.

Sheth quit Elance toward the end of 2004 and returned to Mumbai. By early 2005, GupShup, was ready to be launched.

GupShup’s goal is to make it easy for a consumer to chat with a business for anything they need, the way they would, with friends and family.

“We have travelled a fair bit on that journey but we always start each day with the feeling that the journey has just begun,” Sheth noted.