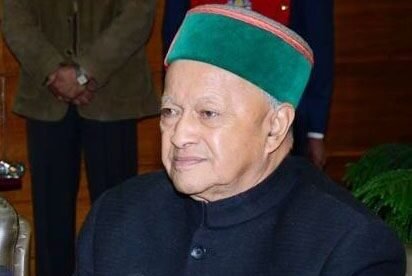 He has been undergoing diabetes and kidney-related treatment at the IGMCH in Shimla for some time.

Singh, who had taken his first dose of vaccine on March 3, had earlier tested positive on April 12, following which he was initially admitted to Max Hospital in Mohali and later shifted to the IGMCH.