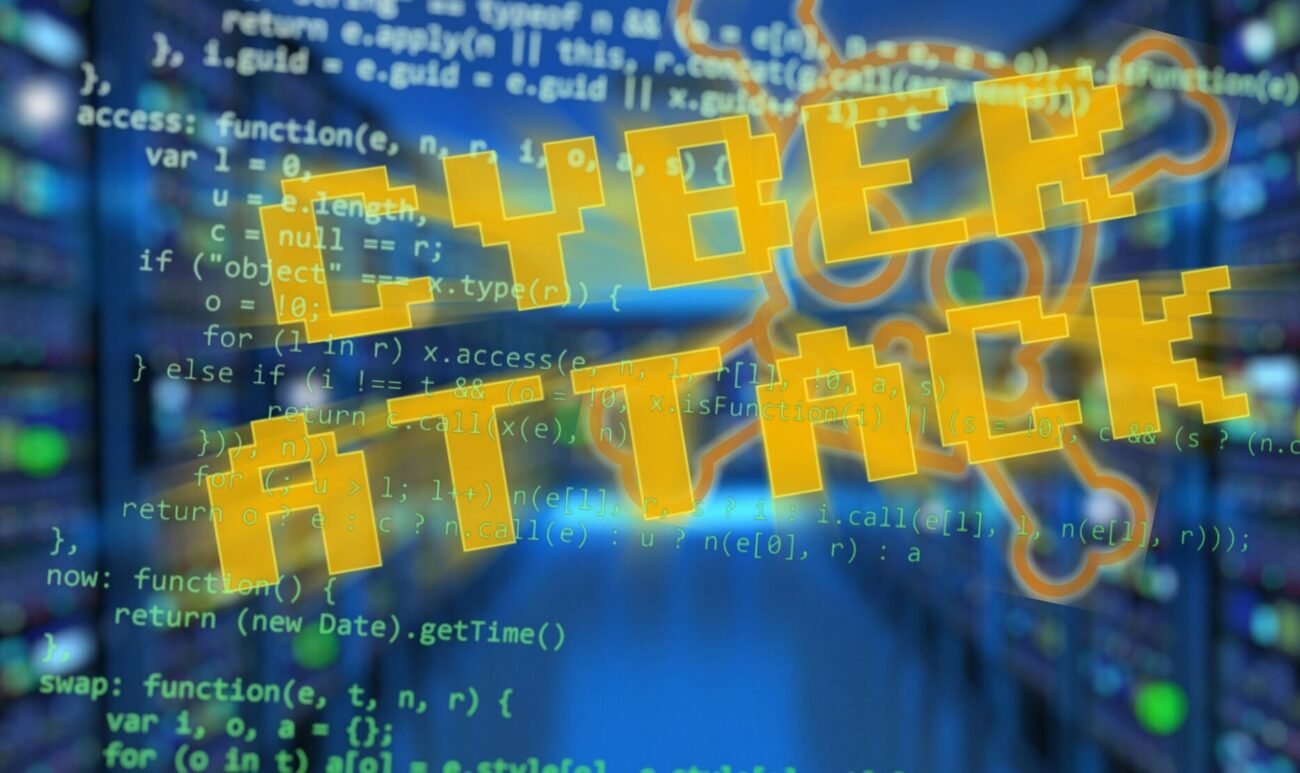 Vikas Singla, an Indian American executive at a network security company, has been charged with a cyberattack. (representational image/pixabay.com)

ATLANTA — A network security company executive has made an initial court appearance on charges stemming from a 2018 cyberattack on a hospital in Georgia, federal authorities said.

A federal grand jury indicted him on June 8.

Singla, 45, of Marietta, Georgia, was the chief operating officer of Atlanta-based startup Securolytics, a network security company which served the health care industry. He is accused in an attack on Gwinnett Medical Center that involved disrupting phone service, obtaining information from a digitizing device and disrupting network printer services, Erskine’s office said.

“Cyberattacks that target important infrastructure, like healthcare, pose a serious threat to public health and safety,” said Erskine. “In this case, Singla allegedly compromised Gwinnett Medical Center’s operations in part for his own personal gain.”

“This cyber-attack on a hospital not only could have had disastrous consequences, but patients’ personal information was also compromised,” said Special Agent in Charge Chris Hacker of the FBI’s Atlanta Field Office.

Singla pleaded not guilty to all 18 charges, court documents show. He was released on an unsecured $20,000 bond and is to return to court June 23. 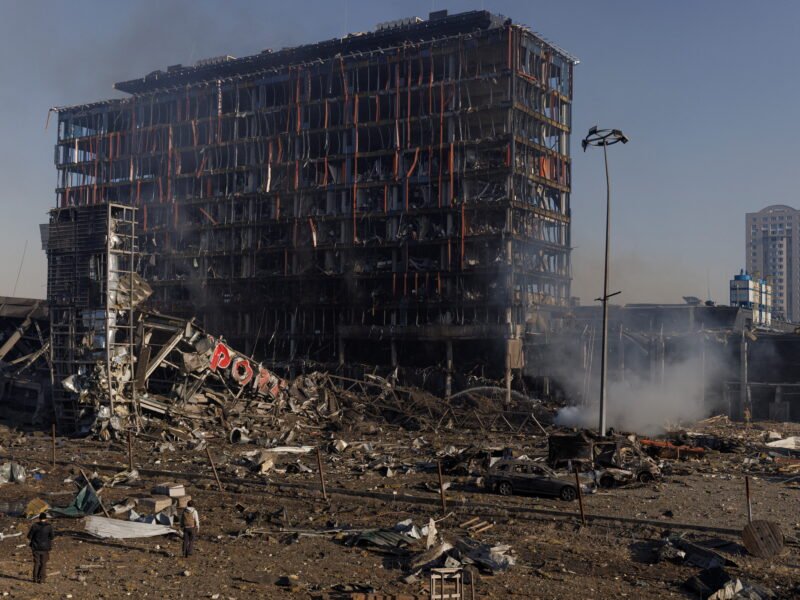 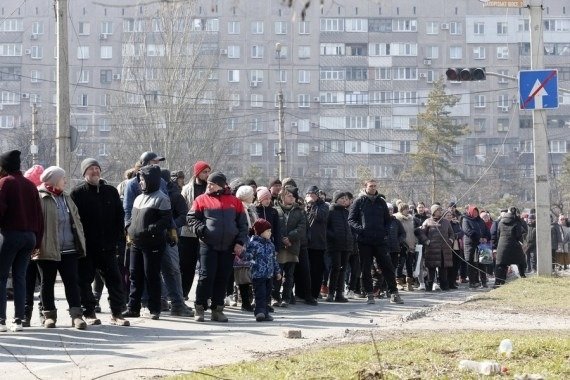