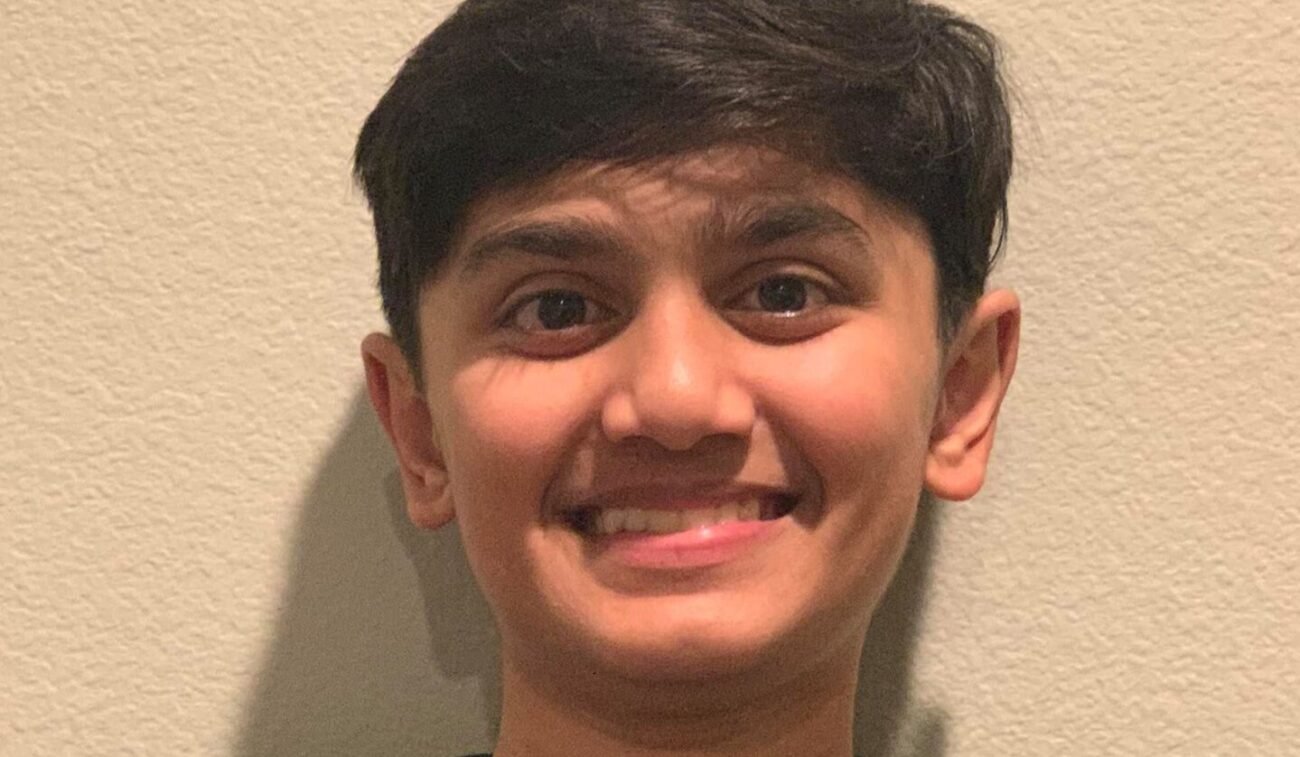 FULLERTON, Calif. ­– Shrey Gandhi, an Indian American high school student at Troy High School here, troubled by the tragedy unfolding in India due to the coronavirus pandemic, organized an online chess tournament to raise awareness of the terrible circumstances in the nation.

India, as the world is aware, has witnessed staggering loss of life and the suffering has been exacerbated by the unavailability of oxygen concentrators, ambulances and beds in hospitals.

Hoping to mitigate this with “proper resources and awareness,” Gandhi said his goal was to raise funds and make a difference. In collaboration with the Hanley Chess Academy and Dewain Barber, U.S. Chess dean of scholastics, he set up a chess tournament.

The United States Chess Federation-approved tournament included a rated and unrated section. Over 45 players of all ages from across the U.S. participated, helping raise over $5,000. Every cent raised has been earmarked to help with Covid relief in rural India.

Gandhi said he was satisfied that other than money and everyone having a good time with the game of chess, awareness was created amongst those who participated.