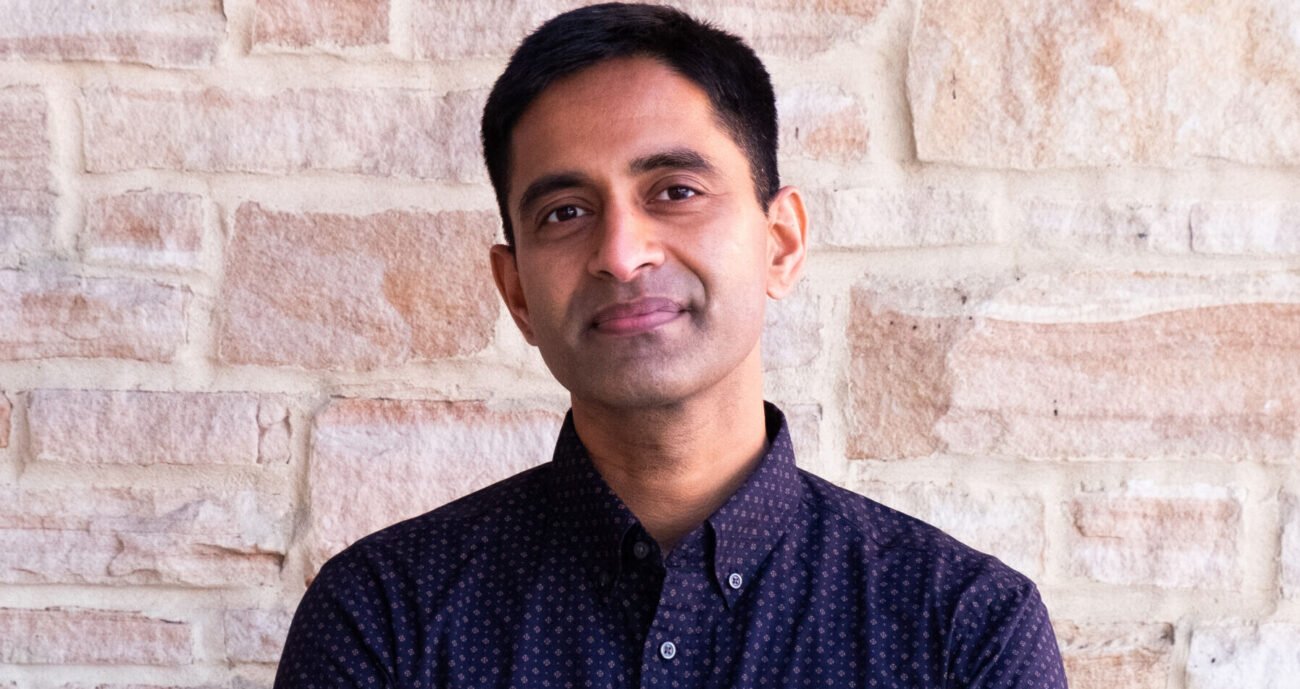 The University of Wisconsin’s Aditya Akella was named among the 2021 Blavatnik National Award finalists. (cs.utexas.edu photo)

The Blavatnik Family Foundation and the New York Academy of Sciences June 15 announced the finalists for the 2021 Blavatnik National Awards for Young Scientists, with two Indian American scientists among the group.

Among the finalists for the prize, considered the world’s largest unrestricted prize honoring early-career scientists and engineers, were Aditya Akella and Prashant K. Jain.

Akella leads the Wisconsin Internet and Systems Research Lab. He is broadly interested in networking and systems, his bio notes.

He is an experienced computer science researcher and educator with a demonstrated history of working with the tech industry. According to his bio, he is skilled in computer systems, network performance management, data centers, cloud computing, computer architecture and algorithms.

Jain grew up in Mumbai where he completed his undergraduate education in polymer engineering at the Institute of Chemical Technology.

Because of his strong interest in physics and chemistry, he switched disciplines when he started graduate school at Georgia Tech, his bio said.

Following his doctorate, Jain moved to Harvard as the very first postdoctoral researcher in the lab of Adam Cohen. At Harvard, Jain learned single-molecule microscopy and helped launch a research program on magneto-optical and chiro-optical phenomena.

An offer of a prestigious Miller Research Fellowship took Jain to UC Berkeley, where he was hosted by A.P. Alivisatos. In the Alivisatos group, Jain established the topotactic nature of cation exchange reactions in ionic nanocrystals and uncovered the plasmonic origin of optical resonances induced in semiconductor nanocrystals upon doping.

Jain now directs a research laboratory on nanoscale light-matter interactions at UIUC, where he is a professor in the Department of Chemistry, the Materials Research Lab, and the Beckman Institute and a faculty affiliate of Physics and Illinois Quantum Information Science and Engineering, his bio said.

Three winners of the Blavatnik National Awards for Young Scientists – in life sciences, chemistry, and physical sciences and engineering ­– will be announced on July 20, each receiving $250,000 as a National Awards Laureate, the release said.

The finalists, culled from 298 nominations by 157 United States research institutions across 38 states, have made trailblazing discoveries in wide-ranging fields, from the neuroscience of addiction to the development of gene-editing technologies, from designing next-generation battery storage to understanding the origins of photosynthesis, from making improvements in computer vision to pioneering new frontiers in polymer chemistry, according to the release.

“The Blavatnik Awards recognize this scientific brilliance and tenacity as we honor these 31 finalists. We congratulate them on their accomplishments and look forward to their continued, future discoveries and success,” he added.

The Blavatnik Awards for Young Scientists will celebrate the 2021 Blavatnik National Awards honorees in a ceremony on Sept. 28 at the American Museum of Natural History in New York.