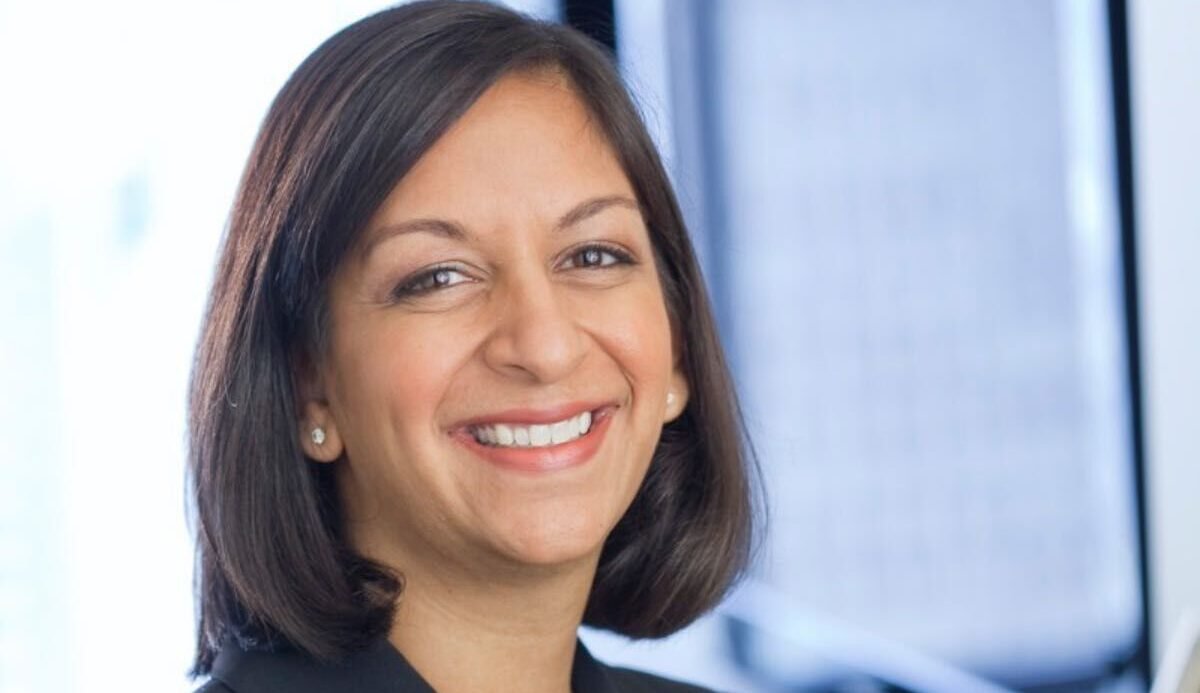 Sarala Nagala, deputy chief of the Major Crimes Unit in the U.S. Attorney’s Office in the District of Connecticut. (LinkedIn photo via shethepeople.tv)

Nagala, in the president’s fourth slate of nominations, was named to the federal District Court seat in the District of Connecticut.

She is the deputy chief of the Major Crimes Unit in the U.S. Attorney’s Office in the District of Connecticut, a role she has held since 2017, her bio notes.

Nagala joined the U.S. Attorney’s Office in 2012, and has served in a number of leadership roles in the office, including as hate crimes coordinator.

Previously, Nagala was an associate at Munger, Tolles, & Olson in San Francisco, California, from 2009 to 2012. She began her legal career as a law clerk for Judge Susan Graber on the U.S. Court of Appeals for the Ninth Circuit from 2008 to 2009, her bio adds.

Nagala received her law degree from U.C. Berkeley School of Law in 2008 and her bachelor’s from Stanford University in 2005.

“NAPABA applauds the Biden Administration for continuing to advance highly experienced and qualified candidates to serve on federal judiciary,” said A.B. Cruz III, president of NAPABA. “Ms. Nagala has a demonstrated commitment to public service and protecting the rights and safety of her community.”

If confirmed, Nagala will become the first Asian Pacific American judge to sit as an Article III judge in the District, NAPABA noted in its news release.

The White House notes that the new wave of nominations continue to fulfill the president’s promise to ensure that the nation’s courts reflect the diversity that is one of our greatest assets as a country — both in terms of personal and professional backgrounds.

Biden has spent decades committed to strengthening the federal bench, which is why he continues to move at an unparalleled speed with respect to judicial nominations, it said.