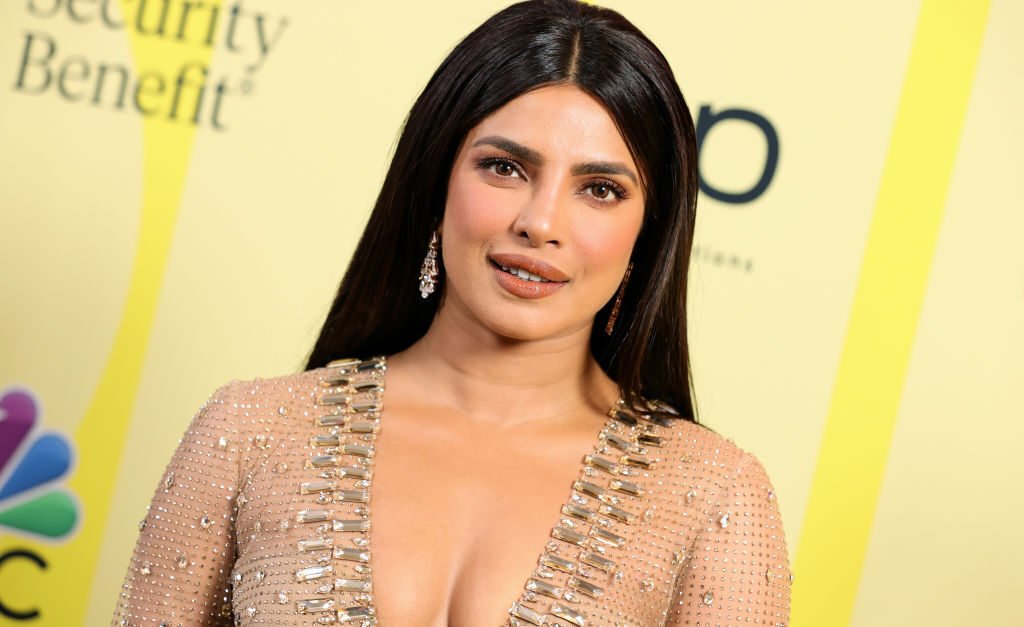 MUMBAI – American lingerie giant Victoria’s Secret June 18 signed a new roster of female brand representatives that includes Indian actor Priyanka Chopra Jonas, to replace its supermodels (or Angels as they were called), and focus on women empowerment, giving a platform to female athletes, activists and entrepreneurs.

Victoria’s Secret announced the creation of two new partnerships, designed to positively impact the lives of women. The brand’s previous campaigns had come under scrutiny for their embodiment of male fantasy over an accurate representation of what women seek in undergarments.

The new partnerships are ‘The VS Collective’ and ‘The Victoria’s Secret Global Fund for Women’s Cancers.’ Chopra, being one of the founding members of both the partnerships, will be leading this drive to positive change. She and six other new brand ambassadors called the ‘VS Collective’ will model for Victoria’s Secret products, advise the brand and promote it on social media.

Announcing her collaboration with the brand, Chopra posted on her Instagram handle, “Representation matters. It’s crucial for us to show EVERYONE all over the world that they matter and are seen! As a founding partner of #TheVSCollective and advisor to the business, this is exactly what I intend to do.”

She added, “It’s been so incredible to see your reactions to yesterday’s announcement. It’s fueled me further and I am excited to bring about meaningful change at one of the world’s most iconic brands. I’m so proud to be in the company of the Collective of incredible women that will helm this change.”

“Ps: thank you to my dream team for always thinking big with me. For going on the wild rides I want to embark upon. And for fighting the big fights! Love u and am especially proud of u on this one!” Chopra concluded the post.

“At Victoria’s Secret, we are on an incredible journey to become the world’s biggest and best advocate for women. This is a dramatic shift for our brand, and it’s a shift that we embrace from our core. These new initiatives are just the beginning. We are energized and humbled by the work ahead of us,” said Martin Waters, chief executive officer of Victoria’s Secret.

Among the first initiatives, the founding members of ‘The VS Collective’ will share their stories in a 10-episode recurring podcast hosted by award-winning broadcaster, Amanda de Cadenet. Each episode will showcase the remarkable experiences and perspectives of a member of the Collective, as well as reveal further details of their partnership with the brand.

Furthering on their mission, ‘The VS Global Fund for Women’s Cancers’ with longstanding partner, Pelotonia, will fund innovative research projects aimed at progressing treatments and cures for women’s cancers and investing in the next generation of women scientists who represent the diverse population they serve.

Through the partnership, Victoria’s Secret will grant and award at least five million dollars annually to examine and address racial and gender inequities and unlock new innovations that improve cancer outcomes for all women. Annual grants will be awarded to individual scientists or research “dream teams” who are collaborating across institutions.

Victoria’s Secret, which introduced raunchy lingerie to the masses in the ‘70s, has been overshadowed in recent years by brands that have openly embraced both ethnic and bodily diversity. After ages, the brand has now decided to drop Angels in a step towards women empowerment.