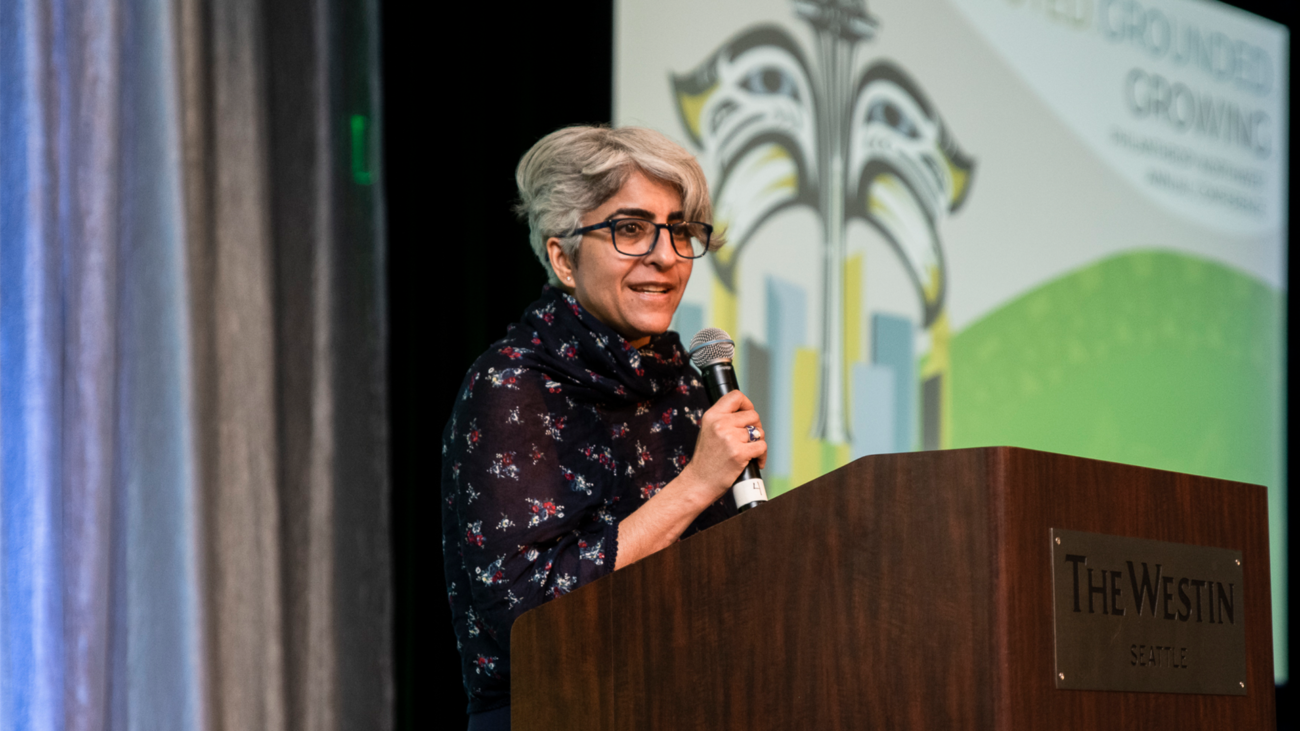 Indian American lawyer Kiran Ahuja was confirmed June 22 by the slimmest of margins to head the U.S. Office of Personnel Management.

The U.S. Senate voted 51-to-50, with Vice President Kamala Harris casting the tie-breaker vote, making President Joe Biden’s pick to lead the OPM the 13th permanent director of the office since it was established in 1979.

Ahuja is also the first South Asian American to lead the agency, under Biden’s promise to increase the diversity of his cabinet and leadership positions across the government, according to a Federal Times report.

During her confirmation hearings, Ahuja promised to focus on supporting managers and improving employee engagement as a means of improving federal performance, rather than the previous administration’s approach of making it easier to remove poor-performing employees from government service, the report said.

Ahuja also told members of Congress that she plans to focus on improving OPM’s IT systems — especially those that manage federal retirement claims — and developing policy that facilitates greater teleworking at government agencies after the pandemic, it said.

Some Republican members of the Senate Homeland Security and Government Affairs Committee took issue with Ahuja’s previous support of repealing the Hyde amendment — which prohibits federal funds from going to any healthcare that provides abortions — and for her support of critical race theory, which was prohibited from federal workplaces under the Trump administration and reinstated under Biden, the report said.

Ahuja has received support from several federal employee organizations, such as the American Federation of Government Employees, the National Active and Retired Federal Employees Association, and the National Treasury Employees Union, the report added.

Ahuja has proven to be one of the more divisive Biden leadership picks overall, with both the cloture and confirmation votes requiring the tie-breaking vote of Vice President Kamala Harris, it said.

“Kiran Ahuja’s prior governmental experience as OPM’s Chief of Staff, as a career government lawyer at DOJ, and as executive director of the White House’s Initiative on Asian Americans and Pacific Islanders (WHIAAPI, now the White House Initiative on Asian Americans, Native Hawaiians, and Pacific Islanders) make her ready to lead OPM and its diverse and talented workforce at a critical time,” A.B. Cruz III, NAPABA president, said in a statement. “NAPBA congratulates Kiran Ahuja on her well-earned confirmation.”

Ahuja was initially slated to be voted on June 15, but the cloture on her nomination was withdrawn after two Democratic members were unable to make the session that day, revealing how close her vote was expected to be, the report said.

Ahuja, whose nomination was announced Feb. 23 by the White House, is joining at least 20 other Indian Americans nominated by Biden to senior positions in his administration.

As a member of Biden’s transition team, she was in charge of ensuring a smooth move by the agency to the new administration.

Ahuja is now the CEO of Philanthropy Northwest, a network of charitable organizations across six states.

The White House said Ahuja grew up in Savannah, Georgia, “as a young Indian immigrant in the wake of the civil rights era.”

She shares an educational background with Vice President Kamala Harris having attended a historically Black institution. Harris went to Howard University for her bachelor’s degree and Ahuja to Spelman College in Atlanta.

With a law degree from the University of Georgia, Ahuja “began her career as a civil rights lawyer at the U.S. Department of Justice, litigating school desegregation cases, and filing the department’s first student racial harassment case,” according to the White House.

The director of the OMB arguably holds the most powerful cabinet post as the official framing of the $5 trillion budget that determines the allocations for the various departments and vetting policy and appointments.