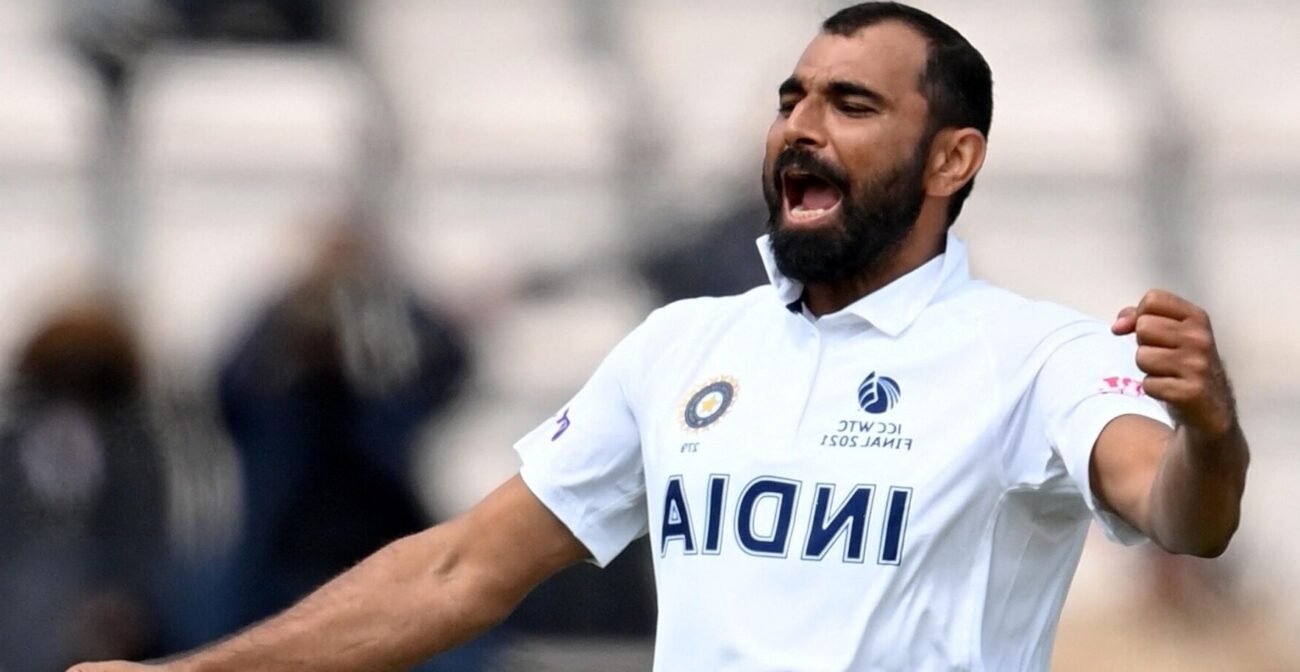 Fast bowlers Mohammed Shami (4-76) rattled the top order but Kane Williamson ground out a hard-fought 49 off 177 balls while Tim Southee (30) and Kyle Jamieson (21) made useful contributions. The Black Caps were bowled out for 249 at tea.

New Zealand was only four runs ahead of India’s first-innings total of 217 when Williamson was caught at wide slip off Ishant Sharma (3-48) but Southee hit two sixes and a boundary to lift the Black Caps further ahead.

Williamson resumed on 12 when play got underway for the first time since June 20 evening, and could add only seven runs off the 88 balls he faced in the session to crawl to 19 at the break.

Two full days have been washed out and the final will extend into the reserve day on June 23.

Shami struck twice when Ross Taylor was well caught on 11 in the covers by Shubman Gill, and he clean bowled BJ Watling — playing in his last test — for 1 with a delivery that darted away from the right-hander.

In between, Henry Nicholls struggled to reach 7 from 23 deliveries before edging Sharma to second slip.

Williamson survived a close lbw television referral off Shami after lunch. Shami was as effective with the second new ball as he was before lunch.

Williamson overhauled India’s 217 with an exquisite cover driven boundary off Shami before he played a rare false shot and was caught by his counterpart Virat Kohli.