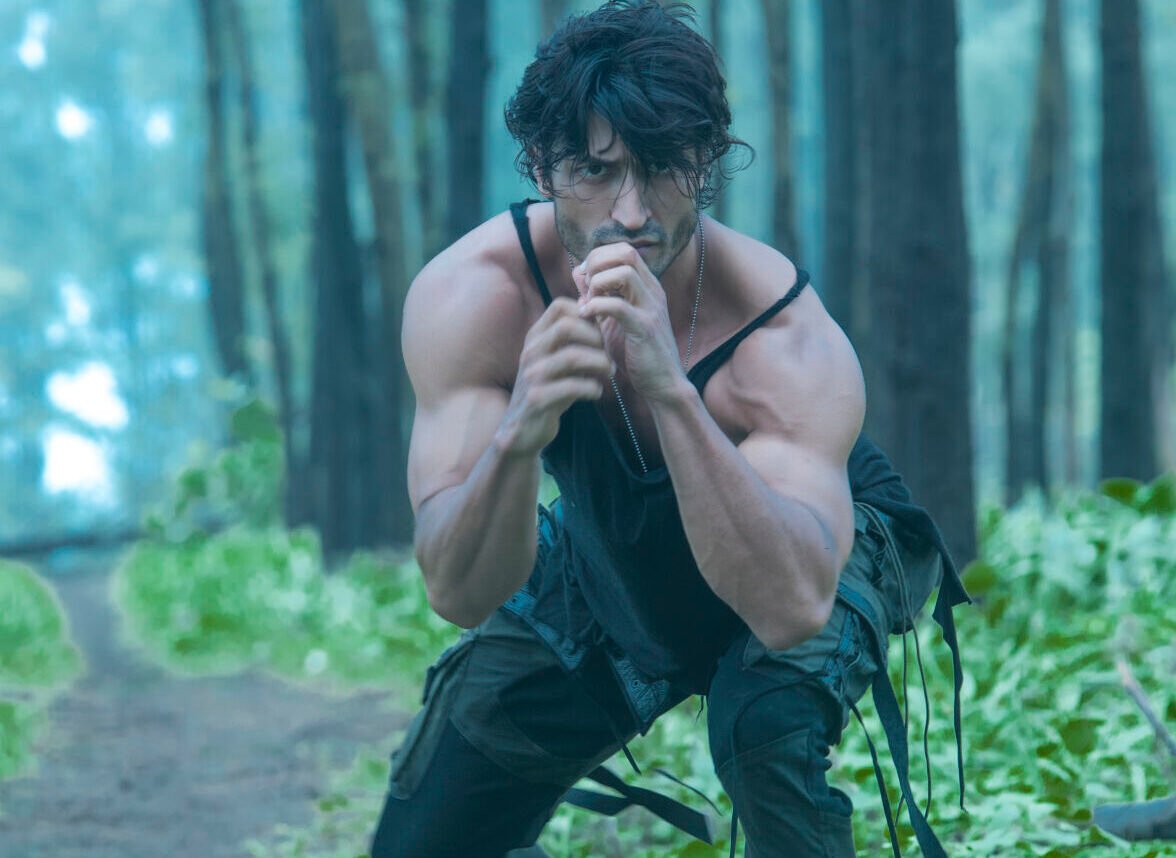 Vidyut Jammwal is now officially the only Indian action icon to have been signed by Hollywood’s most reputed talent management agency, Wonder Street. (Tree-Shul Media photo)

MUMBAI — Joining the likes of legends such as Bruce Lee, Jackie Chan and Jet Li and after being recognized as one of the world’s top martial artistes, Vidyut Jammwal now kicks off his journey to Hollywood.

He is now officially the only Indian action icon to have been signed by the industry’s most reputed talent management agency, Wonder Street, which reps action heroes such as Tony Jaa, Michael Jaa White and Dolph Lundgren.

In the last year, through his chat segment, “X-Rayed by Vidyut,” the actor interacted with action icons the world over, who took their passion for martial arts across the borders of their countries. While Jammwal has been doing the same with Kalaripayattu, Hollywood now comes along as another vast avenue to explore for the fitness star.

As the industry beckons him, Jammwal is all set to put India on the global map through his work in the West. He will be working with Wonder Street partners Christine Holder and Mark Holder, who will rep him. Talking about his association with Wonder Street, Jammwal said, “I’m excited to be associated with some of the hardest working people of Hollywood.”

The big move comes for the action star and martial artiste following his successes that include the “Commando” series. He has ventured into film production with his own banner Action Hero Films this year and is in talks with a few prominent Hollywood producers for collaboration with his production house.