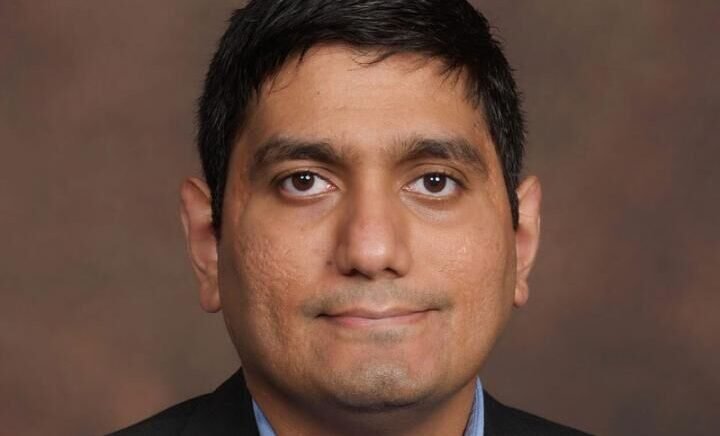 The prestigious NSF CAREER award is given annually to junior faculty members across the U.S. who exemplify the role of teacher-scholars through outstanding research, excellent education, and the integration of education and research. Each award provides stable support at the level of approximately $500,000 for a five-year period, it said.

When hydrogenation is used to make ultra-low-sulfur diesel, for example, it requires a huge catalytic reactor, temperatures of up to 500 degrees Celsius, and hundreds of pounds of pressure.

Similar chemistry could be used at a much smaller scale to do things like process biomass, upcycle plastic waste, or manufacture specialty chemicals. But such distributed processing would require reactors that are much smaller and operate at significantly lower temperatures and pressures, the university report said.

“The problem with molecular hydrogen is that it’s very light,” Rangarajan said in the report. “To transport it, you need to compress it using very high pressures. And to use it, you need very high pressures. But if you can use a different molecule that can carry hydrogen chemically, that molecule could be used as a hydrogen donor. It will decompose or get converted, and in the process, lose hydrogen, which then becomes available for something like biomass conversion.”

The process of transferring hydrogen atoms from a hydrogen donor to a hydrogen acceptor is called catalytic transfer hydrogenation, according to the report.

“So instead of using a molecular hydrogen, you’re using a liquid molecule that can be shipped very easily from where it’s produced to wherever it’s needed,” he explained to the university. “It can then be used at near-ambient temperatures, and at one atmospheric pressure. So in that sense, CTH could lead to a more compact, safe, modular process.”

The ultimate goal is to develop processes that are more energy efficient. The potential impact could be huge, he says, given that 45 million tons of hydrogen are used globally every year to make chemicals and energy carriers like fuels. Alternatives to molecular hydrogen could reduce operating expenses for plants by reducing infrastructure, storage, and transportation costs, it said.

But more immediately, where economies of scale don’t work, “like for a farm looking to process its biomass or a specialty chemical company that doesn’t have large production requirements, the main idea is you’re looking for process intensification,” he told the university. “Smaller, cost-effective, safe solutions that are energy and carbon efficient.”

The CAREER funding will also support educational outreach around what Rangarajan calls “computational thinking” in both undergraduate and graduate students.

Rangarajan joined the faculty of the P.C. Rossin College of Engineering and Applied Science in January 2017, after his stint as a postdoctoral scholar at the University of Wisconsin, Madison. He received his B.Tech. from the Indian Institute of Technology, Madras, and doctorate from the University of Minnesota, both in chemical engineering.