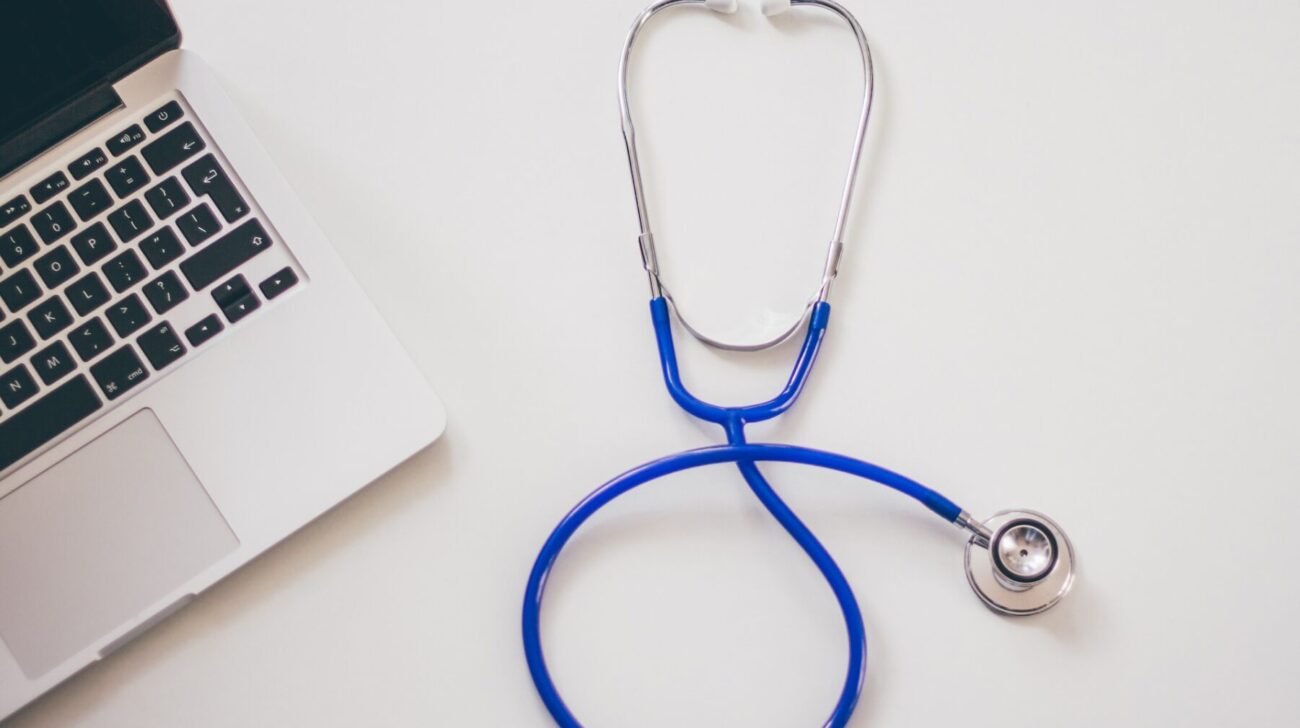 An Indian American nurse in Texas pleaded guilty to conspiracy to commit wire fraud and was sentenced May 25 by U.S. District Judge Ada Brown to 20 years in federal prison. (pixabay.com representational image)

The U.S. Attorney’s Office in the Northern District of Texas May 26 announced that an Indian American nurse practitioner from Waxahachie was sentenced to 20 years in federal prison and ordered to repay more than $52 million in restitution for his role in a health care fraud conspiracy.

The sentencing was announced by Acting U.S. Attorney for the Northern District of Texas Prerak Shah.

Trivikram Reddy, 39, pleaded guilty to conspiracy to commit wire fraud in October 2020. He was sentenced May 25 by U.S. District Judge Ada Brown, a news release said.

“Mr. Reddy engaged in a scheme that defrauded Medicare and private insurance providers out of millions of dollars,” said Shah. “The Justice Department will continue to aggressively prosecute all types of health care fraud to protect the integrity of our health care system and ensure that criminals are held accountable.”

Reddy and co-conspirators created false patient bills using the provider numbers of six doctors as the treating physicians on the claims. All the claims were false and at no time did the six doctors provide billable services to any of Reddy’s medical clinics, the release said.

Following the encounter, on June 8, Reddy closed the clinic and terminated his business entity with the Texas Secretary of State, according to the release.

On June 13, 2019, Reddy made the first of multiple wire transfers which, in sum, totaled more than $55 million.

Federal agents requested medical records to justify millions of dollars of paid Medicare claims paid between January 2014 and June 2019. Reddy and his staff spent the next four months manufacturing fake medical records to turn over to authorities, it said.