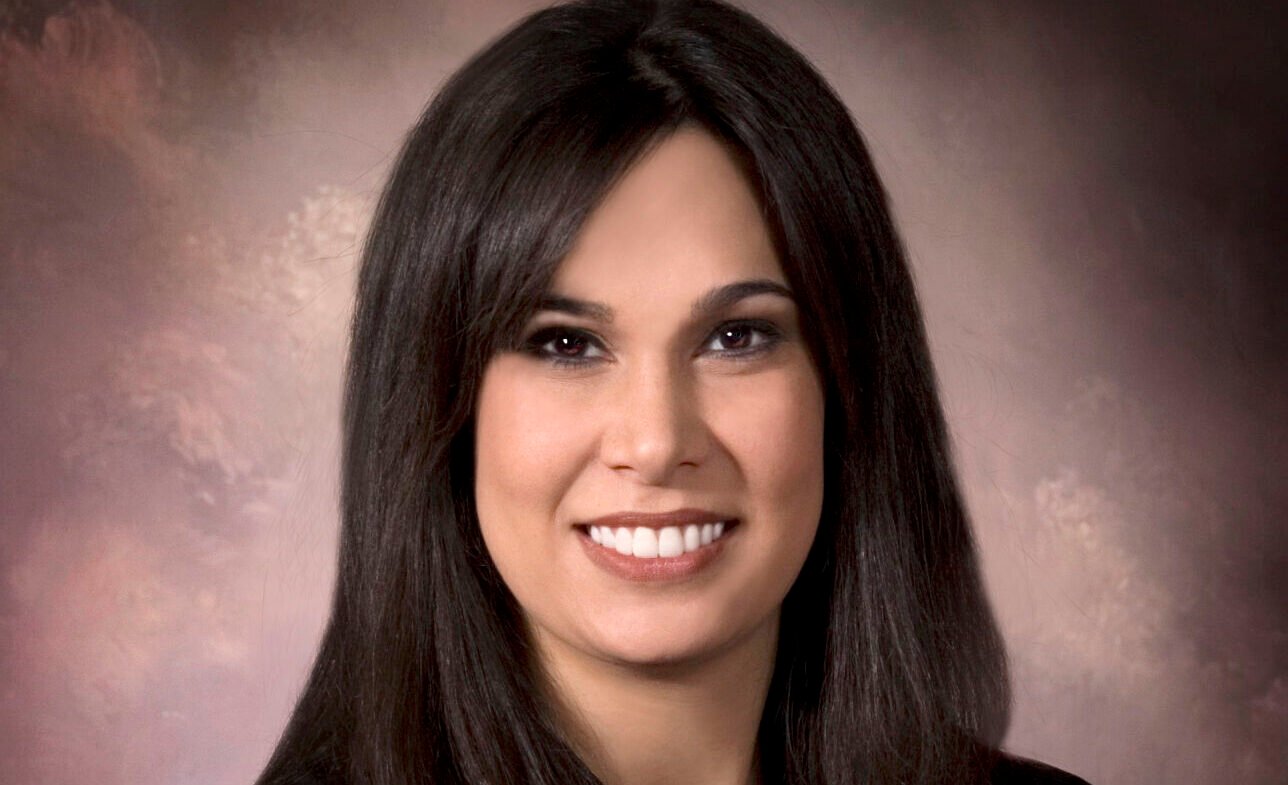 Kumar has served on the Oakland County Sixth Circuit Court since 2007, according to a White House press release. She was appointed chief judge of the Circuit Court by the Michigan Supreme Court in January of 2018. In addition to her chief judge duties, Kumar retains a full caseload covering both civil and criminal matters.

Kumar would be the first federal judge of Indian American and South Asian descent in Michigan, the White House said, adding: “These choices also continue to fulfill the president’s promise to ensure that the nation’s courts reflect the diversity that is one of our greatest assets as a country — both in terms of personal and professional backgrounds.”