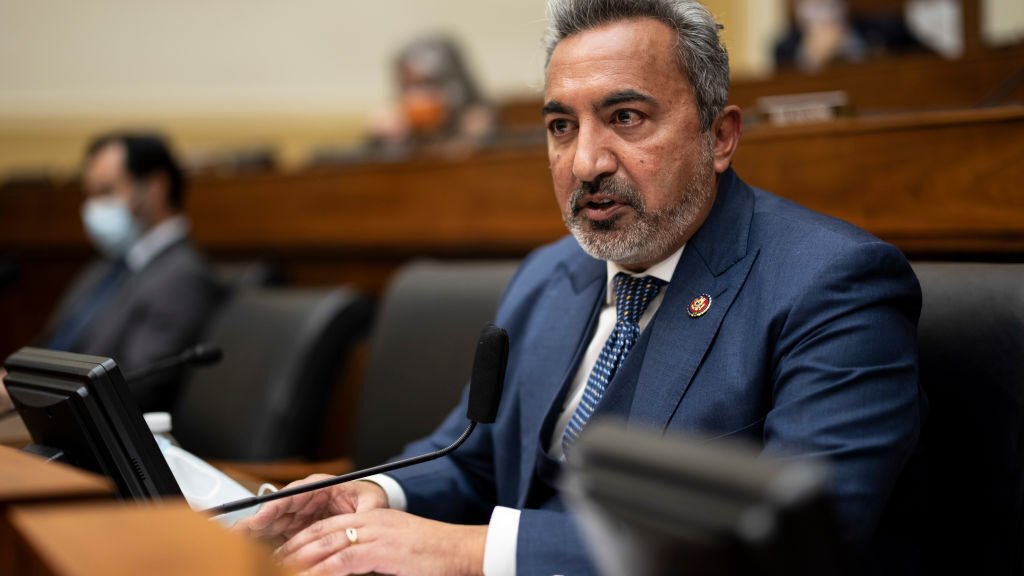 Reps. Ami Bera, D-California, and Deborah Ross, D-Pennsylvania, led 33 members of Congress who wrote to Department of Homeland Security Secretary Alejandro Mayorkas June 25 to ask for protection from deportation of H-4 children who age out of their legal status after turning 21.

Indians account for about 93 percent of H-4 visa recipients, according to data from DHS and the Indian Embassy. The visa is given to spouses of H-1B visa holders and their children. But once children turn 21, they are no longer considered dependents; thus their H-4 status is nullified, even if they have grown up in the U.S. H-4 children who have aged out can port to an F1 student visa, but must pay expensive international student tuition. If they cannot port their status to another type of visa, they must return to the home country or remain in the U.S. as undocumented residents who face deportation.

H4 children are known colloquially as DALCA kids: Deferred Action for Legal Childhood Arrivals. According to data from the Migration Policy Institute, there are currently more than 171,000 DALCA children residing in the U.S.

“America benefits immensely from H-1B and other nonimmigrant visa holders, highly skilled and talented individuals who contribute to the American economy and growing fields in engineering, medicine, and technology,” said Bera, who is Indian American, in a press statement. “As the proud son of immigrants, I am honored to lead members of Congress in calling on the Biden Administration to take action to provide protections for young people who have grown up in the United States as dependents of long-term visa holders and who know America as their only home,” he said.

The letter to Mayorkas was signed by all four Indian Americans in Congress, including Reps. Pramila Jayapal, D-Washington; Ro Khanna, D-California; and Raja Krishnamoorthi, D-Illinois. “Like Dreamers, many of these individuals were raised in this country, completed their education in the American school system, and graduated with degrees from American institutions of higher education. As STEM graduates, high performing students, and essential workers, they contribute significantly to our nation.”

“However, due to the decades-long backlogs in the immigrant visa system, many of these individuals will turn 21, and ‘age out’ of eligibility for their temporary visa status and for permanent resident status before they can complete the process,” wrote the members of Congress.

The letter noted that the dependents of E-1 and E-2 nonimmigrants have no path to permanent residence. “When these individuals turn 21, if they are unable to change to a temporary status independent of their parent, they must make the untenable choice of remaining here with their families without status or returning to their country of birth alone,” wrote the Congress members.

The letter also asked Mayorkas to direct U.S. Citizenship and Immigration Services to use the date that an individual can file an application for adjustment of status as the basis for calculating a dependent child’s age under the Child Status Protection Act.

On March 18, the House passed the American Dream and Promise Act, a sweeping measure which provides a pathway to citizenship for undocumented children known as Dreamers, as well DALCA children. The protections in the bill also extend to children of E-1, E-2, and L-1 temporary work visa programs.

The three-step process includes getting a 10-year conditional resident visa first. Eligibility for a conditional visa includes having entered the U.S. before the age of 18 and being present in the U.S. since January 2021; never having been convicted of a crime other than a traffic violation; and earning a high school diploma or the equivalent GED or a certificate from an apprenticeship program.

The next step is obtaining legal permanent residency, which requires acquiring a degree from a U.S. institution of higher education; or completing at least two years in good standing in a bachelor’s or higher degree program or in an area career and technical education program at a post-secondary level in the U.S. Dreamers and DALCA kids can also complete at least two years of military service.

Legal permanent residents can apply for citizenship after five years.

The Senate Judiciary Committee held a hearing June 15 on the American Promise and Dream Act.