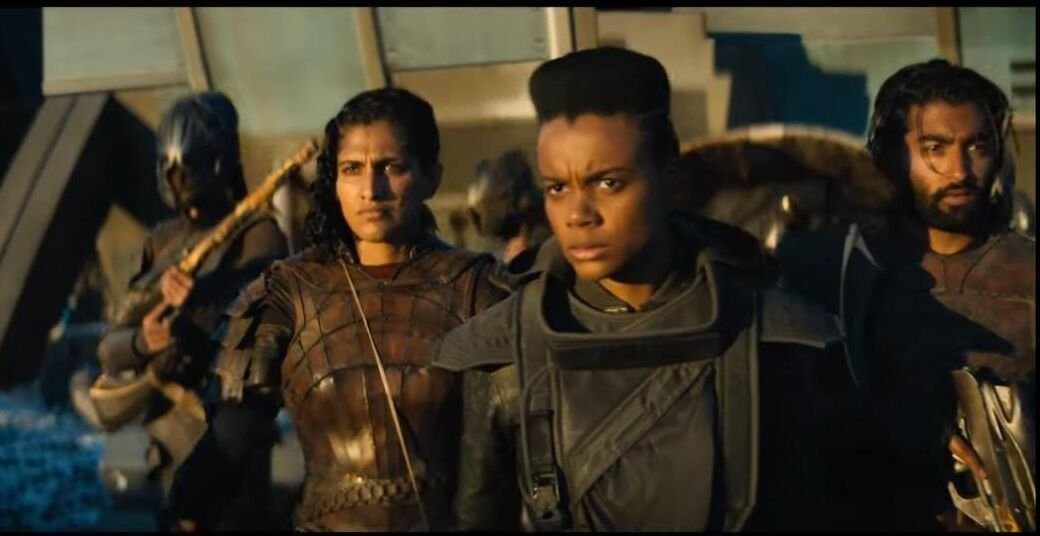 Kubbra Sait is visibly excited. The action-packed trailer of Sait’s Apple TV+ series, “Foundation,” dropped June 28 and the Indian actress, clad in armor, makes a fleeting appearance in it.

Based on the award-winning novels by Isaac Asimov, “Foundation” chronicles a band of exiles on their monumental journey to save humanity and rebuild civilization amid the fall of the Galactic Empire.

Not much is known about Sait’s role.

“I am excited to be a part of ‘Foundation’ and cannot wait to see the audiences’ reaction to the show. The trailer has dropped, and it looks amazing. Rest all, don’t want to share any spoilers apart from saying that I am very happy to be a part of it,” IANS quoted Sait as saying.

She also shared the trailer on Instagram and wrote: “Foundation – 9.24.2021. Stoked! Thrilled! Relieved! Here it is… for posterity.”

The series will premiere Sept. 24.

Sait is known for her powerful performances in “Sacred Games,” “Illegal” and “RejctX.”