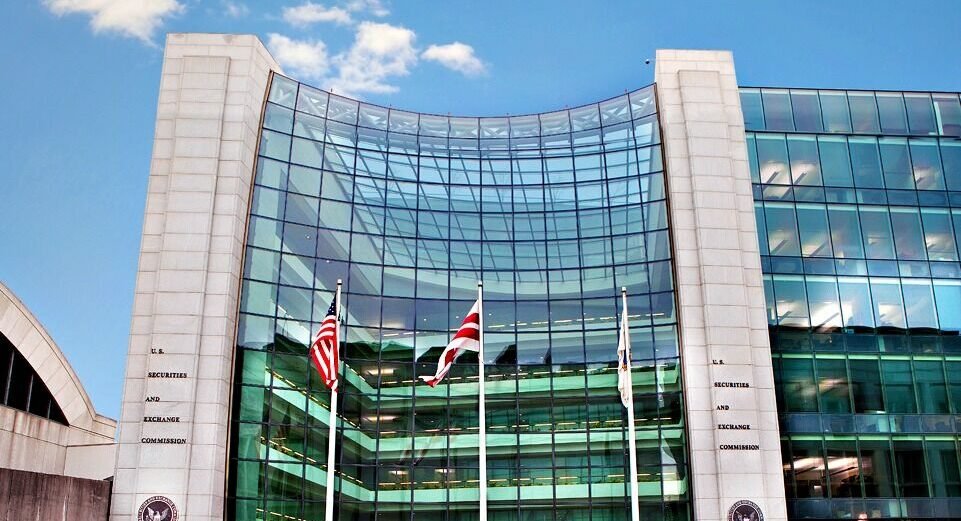 According to the SEC’s complaint, Nathaniel Brown, who served as the revenue recognition manager for Infinera Corporation, repeatedly tipped Infinera’s unannounced quarterly earnings and financial performance to his best friend, Benjamin Wylam, from April 2016 until Brown left the company in November 2017, the SEC news release said.

The SEC’s complaint alleges that Wylam, a high school teacher and bookmaker, traded on this information and also tipped Sood, who owed Wylam a six-figure gambling debt.

Sood allegedly traded on this information and tipped his three friends Ramaiya, Marcus Bannon and Matthew Rauch, each of whom also illegally traded on the information, according to the complaint.

As alleged in the complaint, Bannon learned in early October 2016 that Fortinet was going to unexpectedly announce preliminary negative financial results. Bannon allegedly tipped this information to Sood, who used it to trade, the release noted.

After learning the information, Sood allegedly tipped Wylam and Ramaiya, who also traded, it said.

The SEC’s complaint charges Brown, Wylam, Sood, Bannon, Rauch and Ramaiya with violating Section 10(b) of the Securities Exchange Act of 1934 and Rule 10b-5 thereunder.

Sood also consented to the entry of a final judgment and agreed to pay a civil penalty of $178,320.

The final judgments, which require court approval, would permanently enjoin Bannon, Rauch, Ramaiya and Sood from violating Section 10(b) of the Securities Exchange Act of 1934 and Rule 10b-5 thereunder.

Wylam has consented to a permanent injunction with civil penalties, if any, to be decided later by the court. The SEC’s litigation against Brown is continuing, it said.