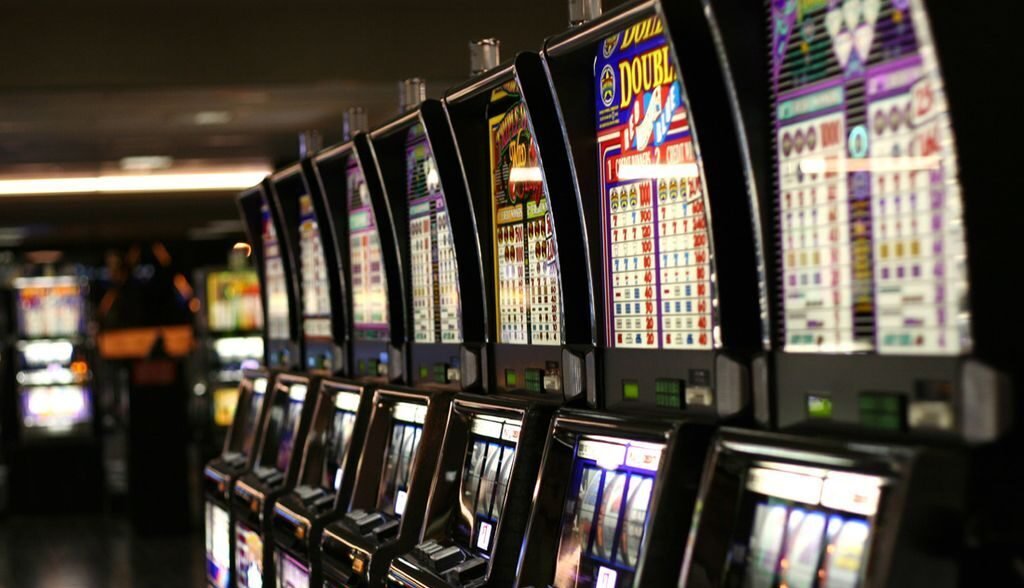 The Roanoke-based Asian American Business Owners Association, most of whom are Indian Americans, failed in their efforts to block a ban on electronic skill games in their stores. (representational image/Wikipedia.org photo)

ROANOKE, Virginia – A group of Asian American business owners in Virginia has requested that the state’s attorney general investigate what they say is racial discrimination in a pending ban on electronic skill games in their stores.

“In recent years, gaming has been embraced by the commonwealth when it is enjoyed by the privileged in fancy casinos or by children in ‘family entertainment centers,”’ the complaint filed on June 26 says. “But that very same activity is not acceptable when offered by Asian American owned convenience stores or enjoyed by minority or marginalized populations.”

The association was founded in 2007 and says it represents about 200 convenience store owners, most of whom are Indian American.

“What we are looking for is a level playing field,” president Dharmendra Patel told the newspaper.

Senate Minority Leader Tommy Norment, a Republican from James City, supports the ban. He and Finance Chair Janet Howell, a Fairfax Democrat, said it was needed to stop the increase of previously unregulated game machines in convenience stores, truck stops and restaurants. They often directly compete with the Virginia Lottery, which is owned by the state and dedicates its profits to public education.

Howell called the games “sleazy” during a legislative debate last year, later clarifying that she was referring to “the big businesses that brought them into our state without permission or oversight.”

The body decided to delay the ban for a year while taxing the machines $1,200 a month each and regulating them through the Virginia Alcoholic Beverage Control Authority. Before the ban was postponed, Gov. Ralph Northam agreed to oppose or veto legislation that would allow legal operation of the machines to continue.

More than $100 million in tax revenue was generated from the machines in the past year, which was allocated to helping small businesses impacted by COVID-19 restrictions.

India-West Staff Reporter adds: According to a report from Norfolk by WAVY on wric.com, despite the efforts from the group of business owners, skill games will remain shut down in Virginia, effective July 1.

A judge July 2 denied a request from the group for an injunction that would have allowed the continued operation of skill games at their establishments. 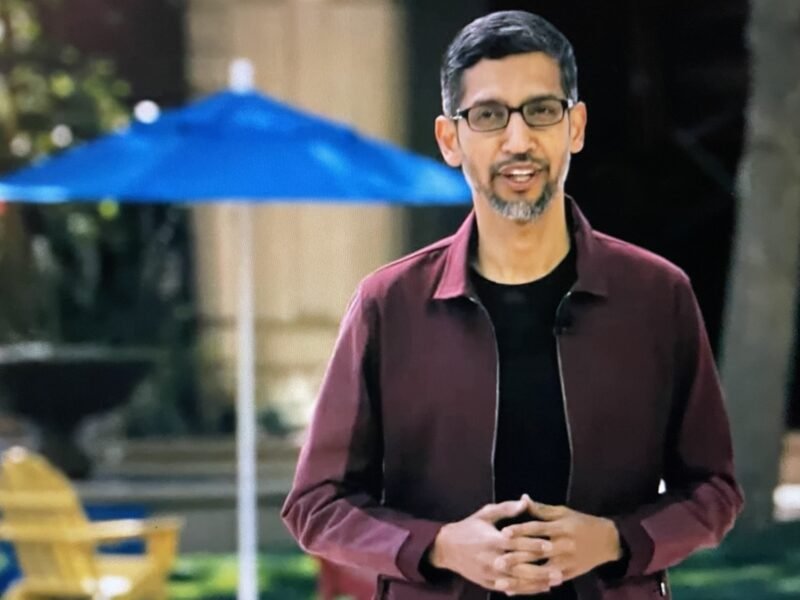 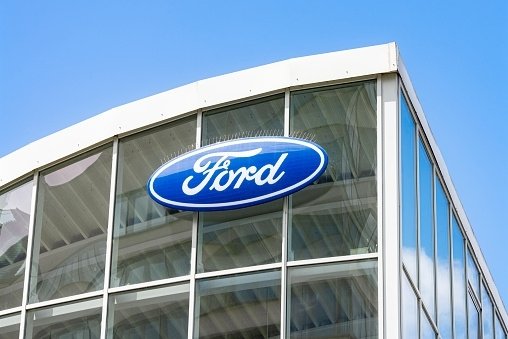