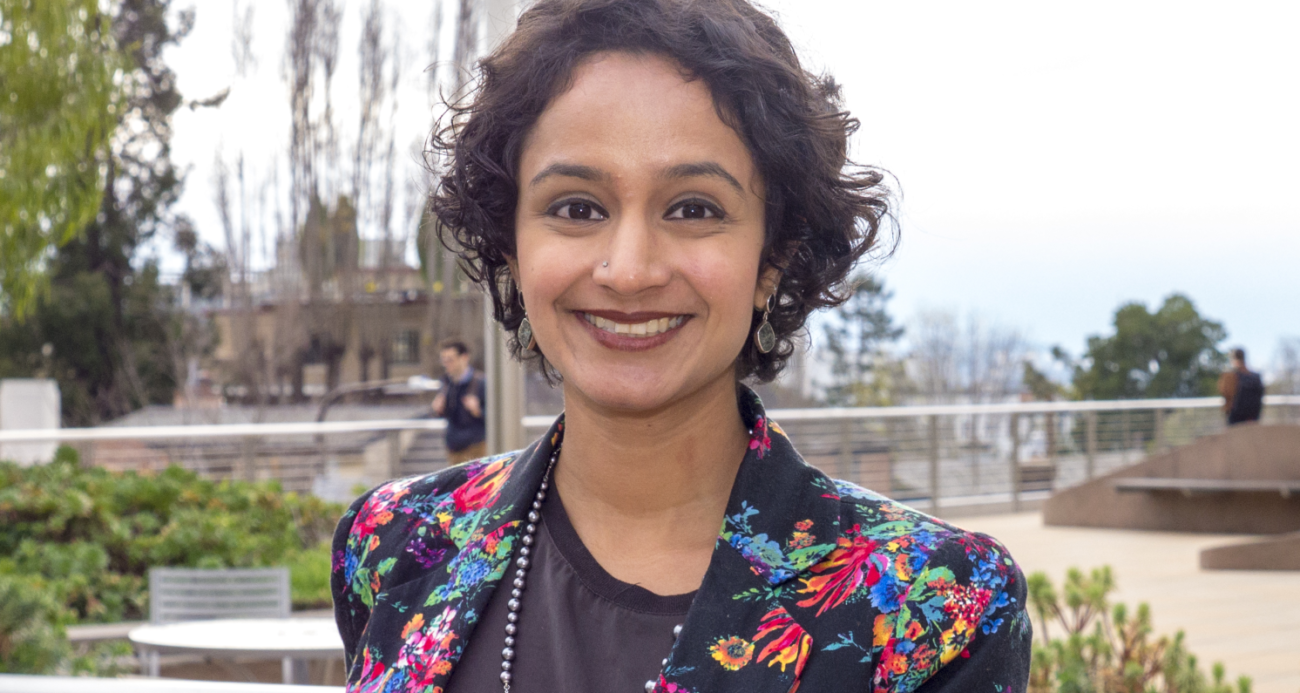 Janani Ramachandran, an Indian American candidate running for California’s 18th District state Assembly seat, has filed a formal complaint against the California Democratic Party, alleging that it violated its own rules when it chose to endorse her opponent, Mia Bonta. Mia Bonta is the wife of Rob Bonta, who held the seat until he was appointed California’s Attorney General earlier this year. (oaklandca.gov photo)

Ramachandran and Bonta emerged the top two vote getters in a special election held June 29 with a total of nine candidates. The two will face off in a special election Aug. 31 to claim California’s 18th District Assembly seat, in Northern California’s East Bay, which covers San Leandro, the town of Alameda, and West Oakland. If elected, Ramachandran would be the first Indian American woman in the California state Legislature, joining Assemblyman Ash Kalra, a Democrat who represents portions of the Silicon Valley, who is currently the lone Indian American in the state Legislature.

Rob Bonta represented the area for eight years before he was appointed Attorney General earlier this year to fill the seat vacated by Xavier Becerra, who was appointed by President Joe Biden as Secretary of Health and Human Services.

“As a daughter of Puerto Rican activists, Mia knows firsthand what it takes to make equitable progress within our communities. From her drive to advance economic mobility among our most underserved communities to her lifelong dedication towards improving educational outcomes for low-income students – Mia is the leader we need in the California State Legislature,” he said.

Mia Bonta received 71 percent of the votes of the party’s endorsing caucus.

But before the endorsement was announced, Ramachandran alleged a number of irregularities in the process. On July 2, the California Democratic Party called a last-minute endorsement vote to be held on July 5, a national holiday, which Ramachandran alleged was a clear violation of the party’s own rules. She claimed that the vote was “rushed without due process and fairness to both sides.”

Ramachandran referred to allegations that Mia Bonta and her mother have been accused of forging signatures to get her name on the ballot, but were nevertheless allowed to vote in the endorsing caucus before the allegations were investigated.

Moreover, alleged Ramachandran, Rob Bonta did not disclose his financial interests while campaigning for his wife, as he is required to do. He also appointed many members of his family and one of Mia Bonta’s staffers as delegates for the endorsing caucus, and then pressured them to vote for his wife, she alleged.

“When the Republican Party works to suppress votes, we rightly cry foul. When the Democratic Party adopts a voting process that by definition denies full access, we should raise our voices as one to speak out for a fair and just voting process,” said Ramachandran in a press statement.

Earlier, Ramachandran accused Bonta of accepting money from special interest donors who wished to establish a cozy relationship with Rob Bonta. She termed it “legalized corruption,” alleging that money was pouring in from gambling interests and the insurance industry.

“There are only two ethical choices – Mia Bonta must immediately return the special interest donations or Rob Bonta must immediately recuse himself from all decisions related to those donors,” said Ramachandran in a press statement. She noted that such contributions to the Attorney General’s spouse has the effect of impacting his independent decision-making regarding these industries.