HomeSportsAhead of T20 World Cup, India Lags Behind in Preparation as a Unit

Ahead of T20 World Cup, India Lags Behind in Preparation as a Unit 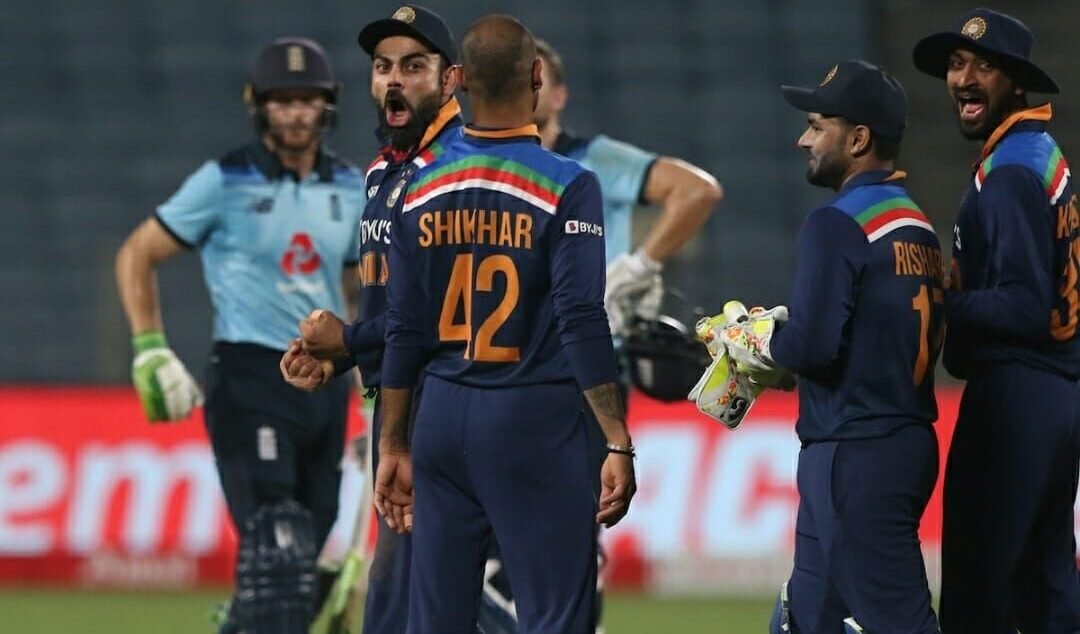 Ahead of T20 World Cup, India Lags Behind in Preparation as a Unit

Ahead of T20 World Cup, India lags behind in preparation as a unit. (IANS photo)

NEW DELHI — Even as other cricketing nations are learning to gel as a team ahead of the T20 World Cup in October-November by playing multiple limited-overs games, especially T20 Internationals, the Indians are banking on a hastily-arranged tour of Sri Lanka and the remainder of the Indian Premier League 2021 to get into rhythm.

On the other hand, Australia is preparing by playing eight white-ball games, including five T20s, in West Indies and is scheduled to visit Bangladesh for more matches. England has been busy at home against Sri Lanka and Pakistan and is scheduled visit Pakistan and Bangladesh in October while West Indies, one of the top contenders of T20 World Cup and defending champions, will have played three five T20I series besides many ODI games.

For India, though, the three T20 Internationals and three ODIs in Sri Lanka are the only games ahead of the T20 World Cup. Worse, many players who will be part of the T20 squad at the World Cup — Virat Kohli, Rohit Sharma, Jasprit Bumrah, Ravindra Jadeja — won’t be playing in Sri Lanka as they are busy in the Test series in England.

Unlike in the past, the Board of Control for Cricket in India does not have a tours and fixtures committee at the moment. The decision on international series nowadays is taken by the office-bearers.

“The BCCI talks to foreign boards and then as per space in the calendar, the series are planned. That is the usual practice. However, COVID-19 and many other obligations have made it impossible for India to play many preparatory white-ball matches,” said a BCCI official.

Even the Sri Lanka series was hastily arranged and the BCCI did not even make an announcement until it released the team.

“The Board has a lot on its plate, to be honest. The COVID-19 situation has made it tough,” added the official.

While the World Test Championship final was hosted in June, India gear up for the big five-Test series against England to be played across August and September.

Within five days of completion of the Test series, the BCCI will organize the remainder of IPL 2021 and within days of its completion, the T20 World Cup would begin.

So the Indian players, spread out in various teams and playing against each other as opponents, will now have to gel in little available time.

Since the IPL is a tournament run by BCCI, all the Indian players will have to feature and can’t seek a break.

Other countries can take it otherwise. The England and Wales Cricket Board, for example, has made it clear that their players will have to give national commitments a priority if the matches clash with IPL.

The West Indies board has ensured that all the internationals don’t clash either with the IPL or Caribbean Premier League that precedes the IPL.