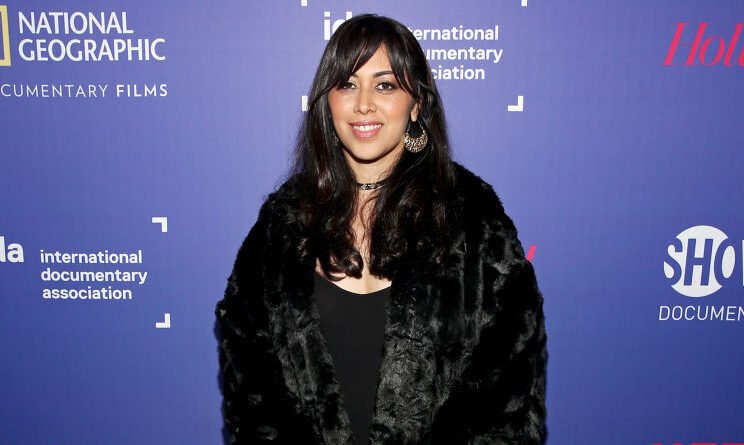 While prospective grooms and brides may or may not have found “the one” on “Indian Matchmaking,” the stars have aligned for the Netflix show which ruffled some feathers and triggered worldwide conversations around the concept of arranged marriages. And if you want to know what the fuss is all about, now is a good time to binge-watch the show ‘coz it just received an Emmy nomination.

In the show, executive produced by Oscar-nominated Indian American director/producer Smriti Mundhra, matchmaker Sima Taparia from Mumbai guides clients in the U.S. and India in the arranged marriage process, offering an inside look at the custom in a modern era.

Other executive producers on the show include Eli Holzman, Aaron Saidman and J.C. Begley.

The show has been nominated in the ‘Outstanding Unstructured Reality Program – 2021’ category alongside heavy-hitters like “Selling Sunset,” “Below Deck,” “Becoming” and RuPaul’s Drag Race.”

Mundhra is fast becoming a force to reckon with in Hollywood. “St. Louis Superman,” a 28-minute documentary co-directed by Mundhra on former Missouri Rep. Bruce Franks, Jr., was among five nominees competing for the Oscars 2020 in the documentary short subject category.

Mundhra previously worked on “A Suitable Girl,” a documentary exploring the institution of arranged marriages in India, with Indian American filmmaker Sarita Khurana.

After being screened to positive reviews at several film festivals, the film premiered on Amazon Prime in 2018.

In the film, Ritu, Dipti, and Amrita represent the new India: educated, financially stable, and raised with a mix of traditional and contemporary values in the urban cities of Mumbai and New Delhi, they have access to the world in ways their mothers did not. Yet their lives take a dramatic turn when the pressure to settle down and get married hits. Career aspirations become secondary to the pursuit of a husband, and the women struggle with the prospect of leaving their homes and families to become part of another.

Documenting the arranged marriage and matchmaking process in vérité over four years, the film examines the women’s complex relationships with marriage, family and culture, the many nuanced ways society molds them into traditional roles, and a rarely-seen portrait of India’s urban middle class.

Indian American Padma Lakshmi has also earned a nod for her Bravo TV show, “Top Chef,” for the second time.