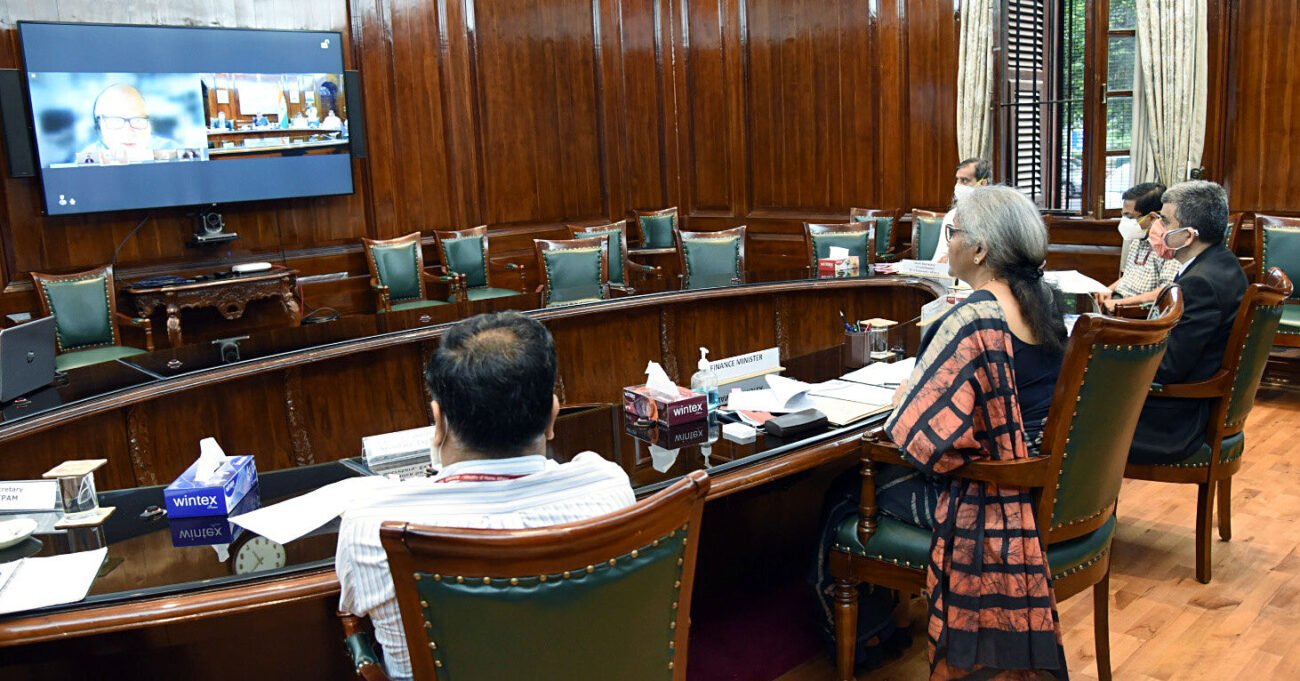 A finance ministry release said the conference was conducted through video conferencing which witnessed the participation of prominent foreign investors like General Electric, Baxter Healthcare USA, Brambles, Marsh and McLennan Companies, and PepsiCo, amongst others. The roundtable provided the investors with an opportunity to engage with the finance minister and other senior officials of the Government of India, the release said. The areas of discussion included Life Sciences, Green Energy, Infrastructure, Insurance, Defense, Security, Manufacturing, Renewable Energy, Power, Pharmaceuticals, Textiles and Hospitality, and Digital Economy.

Sitharaman acknowledged the efforts of the CEOs of top 40 American companies for creating a global task force to mobilize resources for India during the second COVID wave. She also mentioned that India and the U.S. have also set an ambitious target of achieving $500 billion in two-way trade.

Sitharaman spoke about stimulus packages announced recently which is tailored to meet the basic requirement of investors.

She also informed the investors about India’s consistent and continuous wide-ranging reforms which make the country an attractive destination for foreign investment and how India continues to rise as a global economic powerhouse.

She mentioned this year’s budget initiative pertaining to the International Financial Services Centre at GIFT City, where the government is committed to developing it into a globally competitive hub for innovation and financial activities to serve the Indian economy and the region as a whole.

In her concluding remarks, Sitharaman spoke about going ahead with an overall vision to build a self-reliant modern India. The finance minister stated that the nation is committed to a long-term relationship with U.S. investors.

She spoke about “Consistent and continuous productive reforms that make India an investor-friendly destination; vibrant and pulsating financial markets; enormous investments underway in the infrastructure sector; Covid and its aftermath demonstrating Indian economy’s resilience; and tremendous potential of innovation and R&D.”