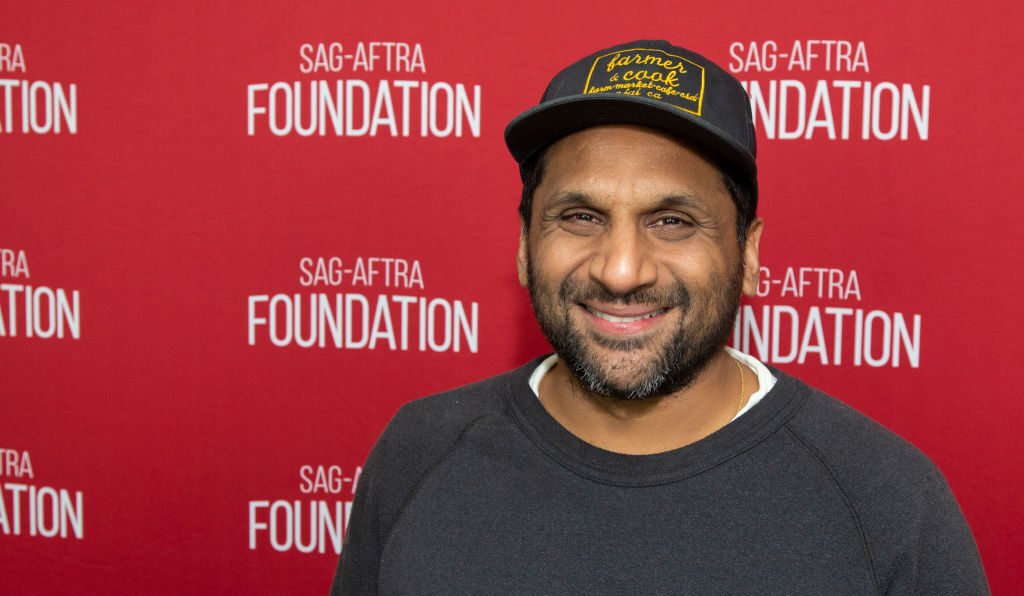 Indian American actor Ravi Patel’s anti-bullying movie, “Butter,” which was screened at film festivals in 2020, will now get a theatrical release.

Deadline reports that Blue Fox Entertainment has taken the U.S. rights to the young adult dramedy and that an autumn theatrical release is currently planned.

Directed by Paul A. Kaufman, the 110-minute film follows a lonely obese teenager everyone calls “Butter” (Alex Kersting), who is about to make history. He is going to eat himself to death, live on the Internet, and everyone is invited to watch.

Patel, as India-West had previously reported, portrays Butter’s caring and offbeat Doctor Bean who tries to make positive changes in his life.

“‘Butter’ reminds us that bullying and mental health should be part of the mainstream conversation, and this film encourages those discussions in a smart and funny way,” Deadline quoted Blue Fox’s James Huntsman as saying.

The Indian American actor/documentarian/philanthropist has also joined the cast of Lionsgate’s English-language remake of the hit French film, “The Valet,” to be directed by Richard Wong.

The four-part buddy comedy docuseries, which follows Patel as he travels the world seeking answers surrounding life’s universal questions, premiered last August. Driven by an obsession to constantly learn and grow, the series offered an unfiltered look at Patel’s personal struggles with each topic and the earnest comparison of social norms domestic and abroad.

He is also a board member and investor in a few health, wellness, and food companies, namely ‘This Bar Saves Lives,’ that donates a meal packet for every granola bar they sell, featured earlier in India-West.