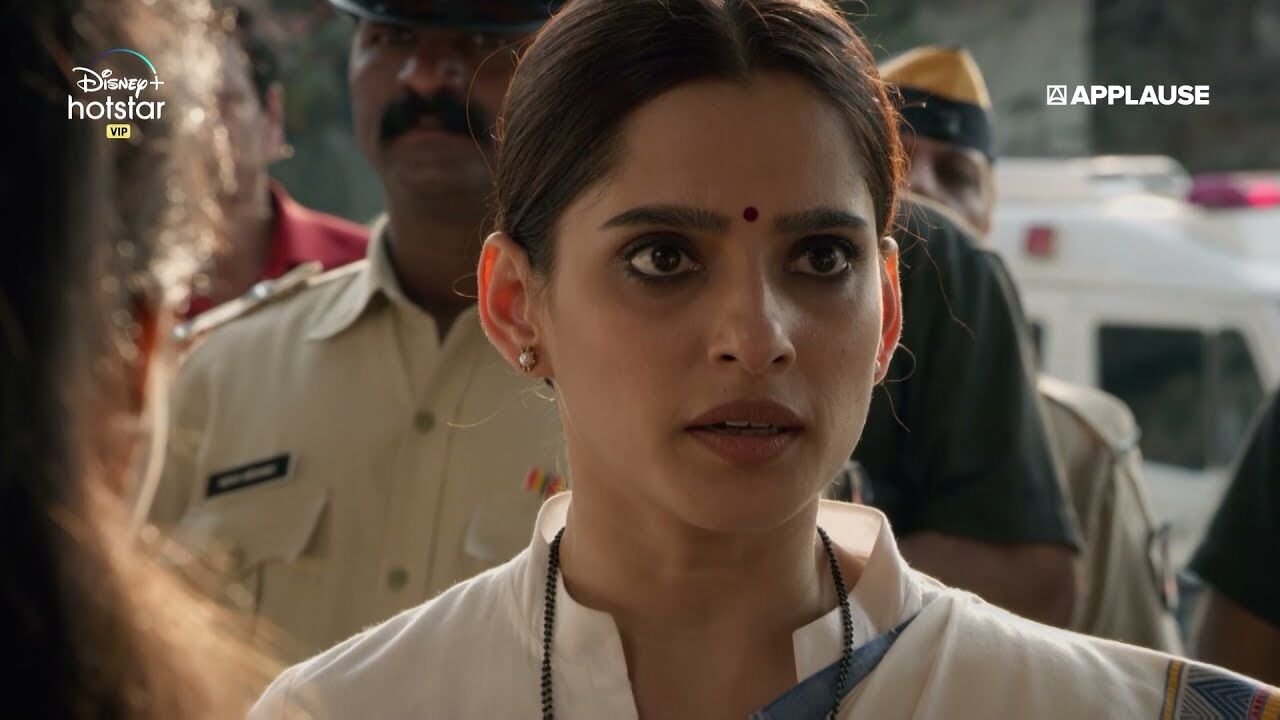 With the throne at stake for the Gaikwads, will they stop at anything to gain it?

MUMBAI — Nagesh Kukunoor directs a stellar line-up including Atul Kulkarni, Priya Bapat and Eijaz Khan in “Mayanagari, City of Dreams,” Season 2. Season 1 was an early drop in the genre of political dramas on streaming services. It had opened to a positive audience response as a show packed with emotions and politics. After the resounding success of the first season, Applause Entertainment and Disney+Hotstar have now unveiled the trailer of the second season.

Set in the by-lanes of Mumbai, the show highlights how state politics can lead to feud in family and alter equations. Produced by Applause Entertainment in association with Kukunoor Movies, the second installment boasts of a gripping storyline and is headlined by a talented ensemble of actors including Sachin Pilgaonkar and Sushant Singh as well. Directed by Nagesh Kukunoor, the series will premiere on Disney+Hotstar July 30.

Into the second season, the drama notches up as the feud increases within the Gaikwad family with Poornima Gaikwad (Priya Bapat) and her father, Ameya Rao Gaikwad (Atul Kulkarni) locking horns to claim power. Poornima is now the interim chief minister and the head of Maharashtra Jan Shakti Party (MJS), which she now wishes to control.

Soon Ameya Rao Gaikwad realizes that it will not be an easy task to override his daughter. who has learned politics at his feet and so, to outwit her, he plans to do the unexpected and unpredictable. But will he succeed?