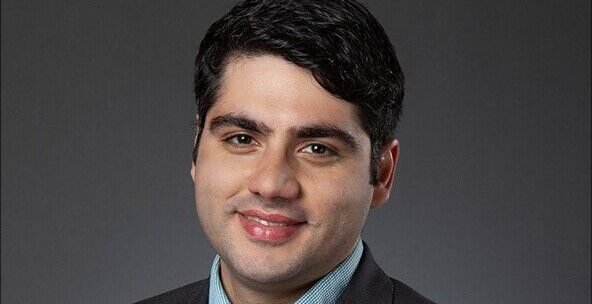 Rehan Kapadia, assistant professor of electrical and computer engineering at the University of Southern California, was one of the honorees this year. (viterbischool.usc.edu photo)

The recipients will share $20 million in funding to conduct innovative scientific research that will benefit the U.S. Navy and Marine Corps.

Kapadia, assistant professor of electrical and computer engineering, focuses his research at the intersection of material science and electrical engineering. Much of his work is in designing next-generation electronic and photonic devices and developing new techniques to better fabricate them.

The research interests of Mitra, assistant professor in the Information School at the University of Washington, are in social computing, where she combines ideas from both computer science and social science to uncover insights about social life online via large datasets.

Currently, one major focus of her research, according to the university’s website, is understanding and designing defenses against problematic information in online social platforms.

Chosen for the grant is her research titled, “Influencing Communities and Narratives: New Techniques for Understanding Adversarial Influence Online.”

The Office of Naval Research Young Investigator Program is a highly competitive and popular early-career award program in which prior academic achievement and potential for significant scientific breakthrough are key elements of the evaluation criteria. The final candidates were chosen from more than 260 applicants—all of whom are college and university faculty and obtained a Ph.D. on or after Jan. 1, 2013.