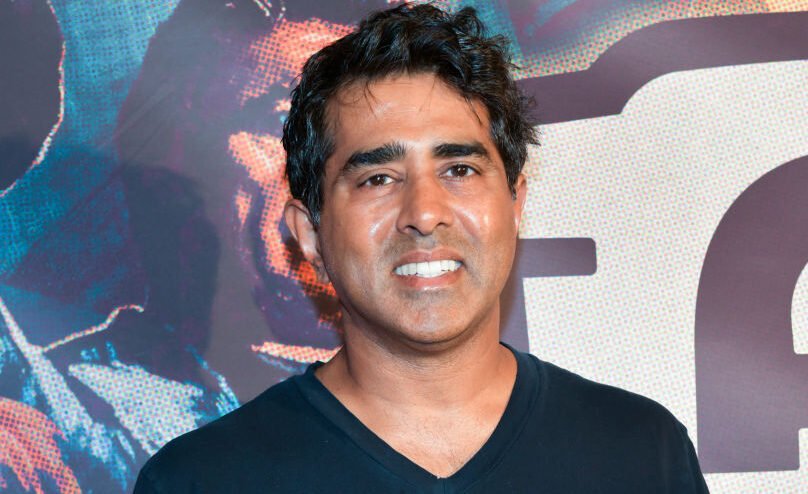 Jay Chandrasekhar, the Indian American director of the cult comedy, “Super Troopers,” is returning to the big screen with “Easter Sunday,” a family comedy based on the stand-up comedy and life experiences of Jo Koy.

According to Deadline, in the film, stand-up comedian Koy stars as a man returning home for an Easter celebration with “his riotous, bickering, eating, drinking, laughing, loving family, in this love letter to his Filipino American community.”

“Easter Sunday” is set to be released by Universal Pictures April 1, 2022.

Chandrasekhar has had a thriving career as a television director, too, helming episodes of shows such as “Fresh Off the Boat,” “The Goldbergs,” “New Girl,” “Royal Pains,” and “Community,” among others.

In 2019, he directed a bunch of TV shows, including three episodes of “Schooled” and several others like “Single Parents,” “Lethal Weapon” and “Speechless.”