HomeEntertainmentTelevisionCrime, Comedy and Drama All in One Tale, ‘Monica O My Darling’

Crime, Comedy and Drama All in One Tale, ‘Monica O My Darling’ 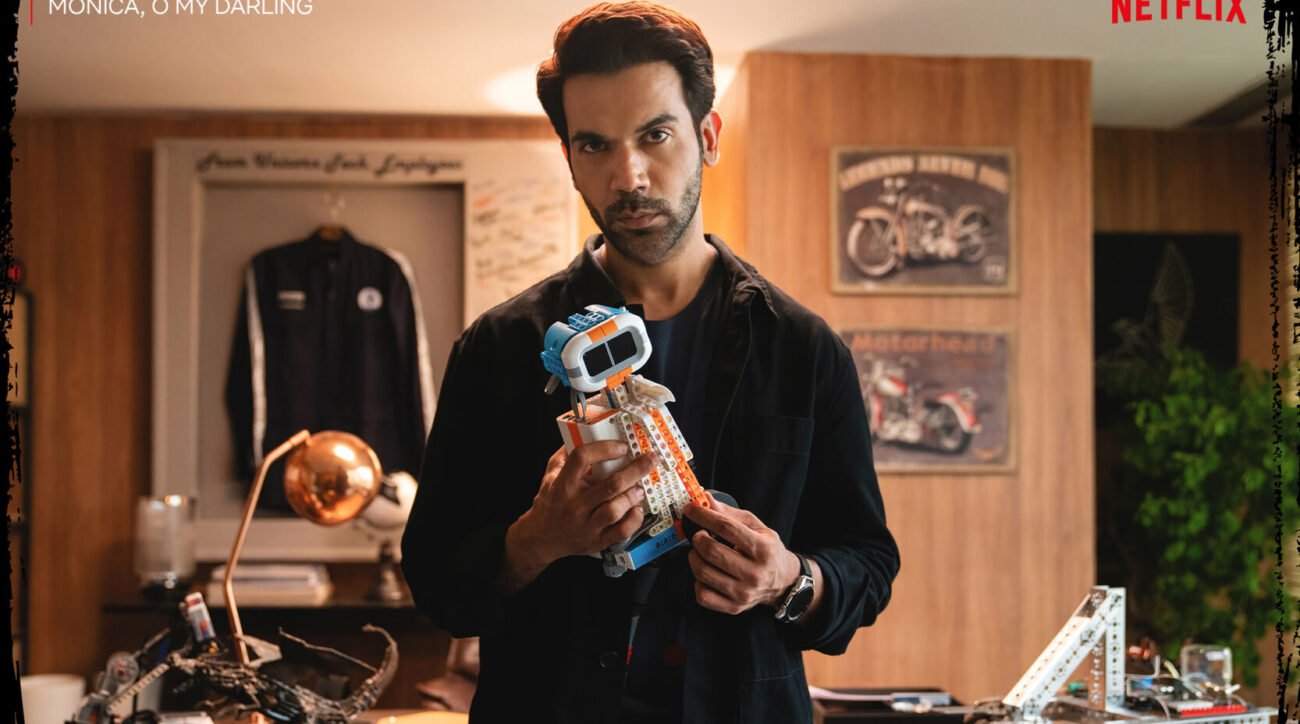 Crime, Comedy and Drama All in One Tale, ‘Monica O My Darling’

This is crime, comedy and drama, all perfectly woven into one story directed by Vasan Bala and produced by Matchbox Shots.

Black comedy and white-collar crime collide, in which a young man desperately tries to make it big with some unlikely allies and a dastardly diabolical plan to pull off the perfect murder. “Join your favorite actors on a roller coaster of dark and devilish twists and turns in this crime drama, where survival is the key,” adds the media release.

Director Vasan Bala says, “Making a noir film was always on my wish-list and making it for Netflix with Matchbox Shots makes it an absolutely riveting combination. A noir universe comes with its set stock of characters and conflicts that seamlessly retro-fit themselves in any time and scenario. Greed, love, betrayal, rage and the all-important “I have a plan” combine to engineer the thrilling exploration of cinema.”

Sarita Patil of Matchbox Shots said, ““Monica O My Darling” is special to us for two reasons. We are excited about Matchbox Shots’ first collaboration with Netflix and secondly, we have known Vasan Bala for many years and it’s a pleasure having him on board the film.”

Pratiksha Rao, director, Netflix India, added, “A captivating story, an incredible cast, and a genre that we can’t get enough of: as we expand our film slate to bring diverse stories from across the country, we are excited to collaborate with Matchbox Shots, the brilliant Vasan Bala and the talented cast, including Rajkummar Rao, Huma S. Qureshi and Radhika Apte.”

The film is written by Yogesh Chandekar. And we certainly hope it is a vast and much-needed improvement over Bala’s earlier fiascos, “Mard Ko Dard Nahin Hota” and his episode in “Ray” (as writer-director) and “Bombay Velvet” and “Raman Raghav 2.0” as writer.