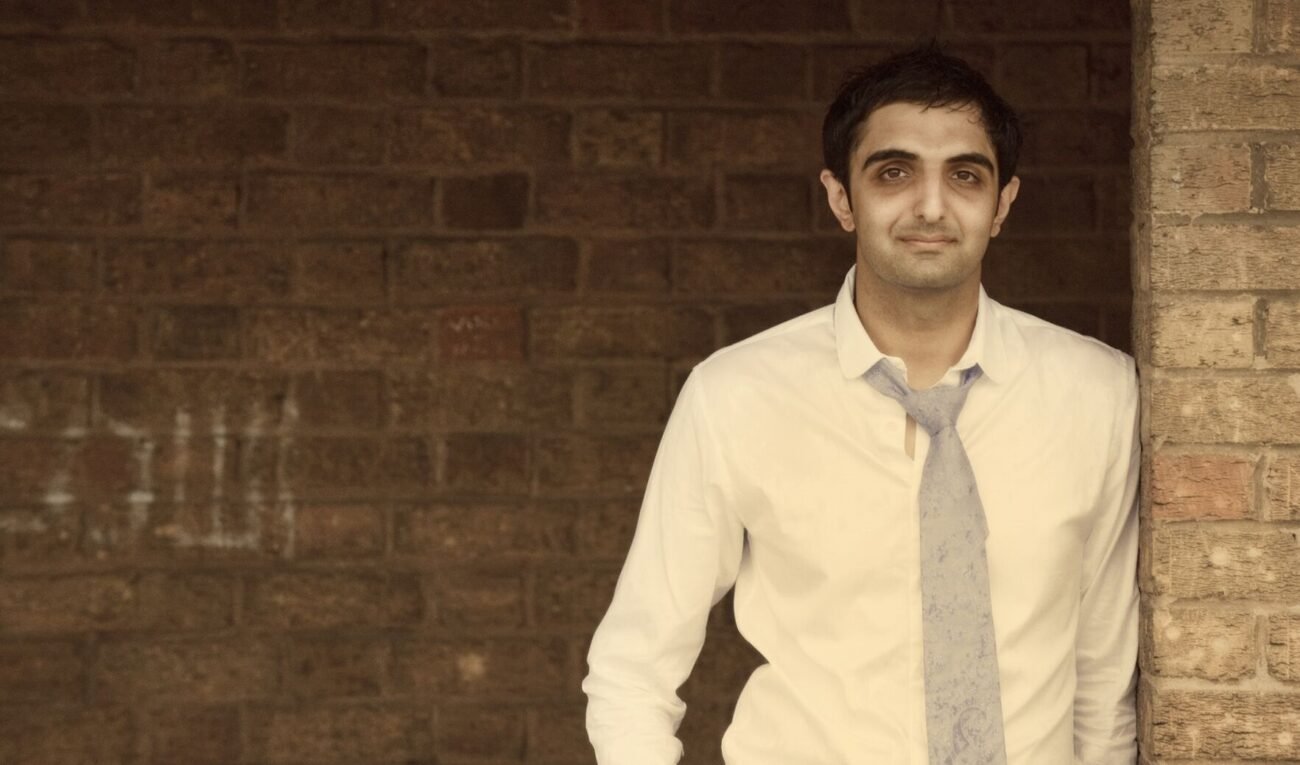 British Indian novelist Sunjeev Sahota’s novel, China Room, has been longlisted for the 2021 Booker Prize, it was announced July 27.

This is Sahota’s second nomination in just six years, according to a press release. His novel, The Year of the Runways, was shortlisted for the Booker in 2015.

China Room follows two characters—a teenage bride in the 1920s and a recovering addict in the 1990s—across generation and continents, from Punjab to England, in a moving portrait of family secrets, intergenerational trauma, and the search for freedom, said the release.

Some of the rave reviews for the novel include comments such as: “Precise and exhilarating” by Harper’s; “Powerfully imagined” by USA Today; “A family saga both sweeping and granular” by TIME; and “An intimate page-turner with a deeper resonance as a tale of oppression, independence, and resilience” by the San Francisco Chronicle.

Sahota, also the author of Ours Are the Streets, was also shortlisted for the Dylan Thomas Prize and was awarded a European Union Prize for Literature. In 2013, he was named one of Granta’s 20 Best of Young British Novelists of the decade.

He lives in Sheffield, England, with his family.

The shortlist of six books will be announced Sept. 14.