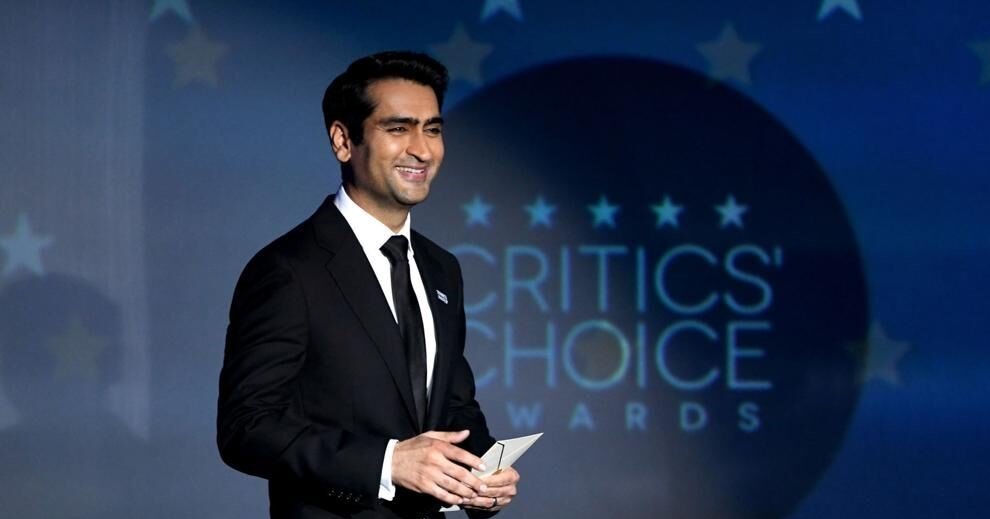 WASHINGTON, D.C. – Pakistani American actor Kumail Nanjiani is set to star in and executive produce the adaptation of “Homeland Elegies,” a project is being developed as a limited series at FX.

As per The Hollywood Reporter, FX landed the rights to Ayad Akhtar’s acclaimed novel, ‘Homeland Elegies’, which it’s developing as a limited series.

The Disney-owned cable outlet won the rights after outbidding multiple other interested parties. FX Productions will produce the eight-episode drama, with Akhtar adapting his book and Oren Moverman set to direct. ‘Homeland Elegies’ made numerous best-of lists for 2020.

The novel by Pulitzer Prize winner Akhtar blends fact and fiction to tell an epic story of identity and belonging in post-Trump America. Part family drama, part social essay, part picaresque novel, at its heart it is the story of a father, a son, and the country they both call home.

Nanjiani, an Oscar nominee for co-writing “The Big Sick,” is currently filming the Star Wars series “Obi-Wan” for Disney+. He’s in the cast for Marvel’s “Eternals,” which will hit theaters on Nov. 5, and is set to play Chippendales Indian American founder Somen “Steve” Banerjee in a Hulu limited series.