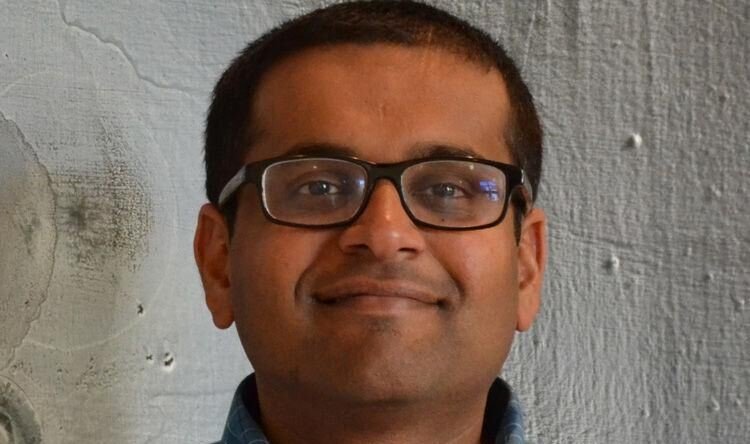 The Simons Foundation recently named its group of investigators for mathematics and physical sciences, with three Indian Americans among the 2021, 16-person cohort.

Among the group were Surjeet Rajendran, L. Mahadevan and Amit Sahai.

Rajendran graduated from the California Institute of Technology in 2004 with a degree in mathematics and subsequently pursued a Ph.D. in physics from Stanford University, graduating in 2009.

Mahadevan, of Harvard University, was named in theoretical physics and life sciences.

He is a professor of applied mathematics, physics, and organismic and evolutionary biology. His work attempts to understand motion and matter at the observable scale of “middle earth” by integrating experiments, theory and computation.

Areas of interest include the patterns of shape and flow of inanimate matter and the dynamics of sentient living matter that can self-organize, perceive and act.

His publications range over subjects such as the geometry and physics of soft materials, the mathematics of origami and kirigami, the morphodynamics of cells and organs, and the ethology of collective behavior. Mahadevan is a MacArthur Fellow and a Fellow of the Royal Society, his bio notes.

Sahai, of UCLA, was named in theoretical computer science. His research proposes fundamental new concepts in cryptography and establishes new feasibility results. He is best known for his works proposing the notions of indistinguishability obfuscation and functional encryption, and for his recent work establishing the feasibility of indistinguishability obfuscation and functional encryption for general computations based on well-studied hardness conjectures, according to his bio.

Each year, the Simons Foundation requests nominations from a targeted list of institutions in the United States, Canada, the United Kingdom and Ireland for the Simons Investigator programs.

Simons Investigators are outstanding theoretical scientists who receive a stable base of research support from the foundation, enabling them to undertake the long-term study of fundamental questions.