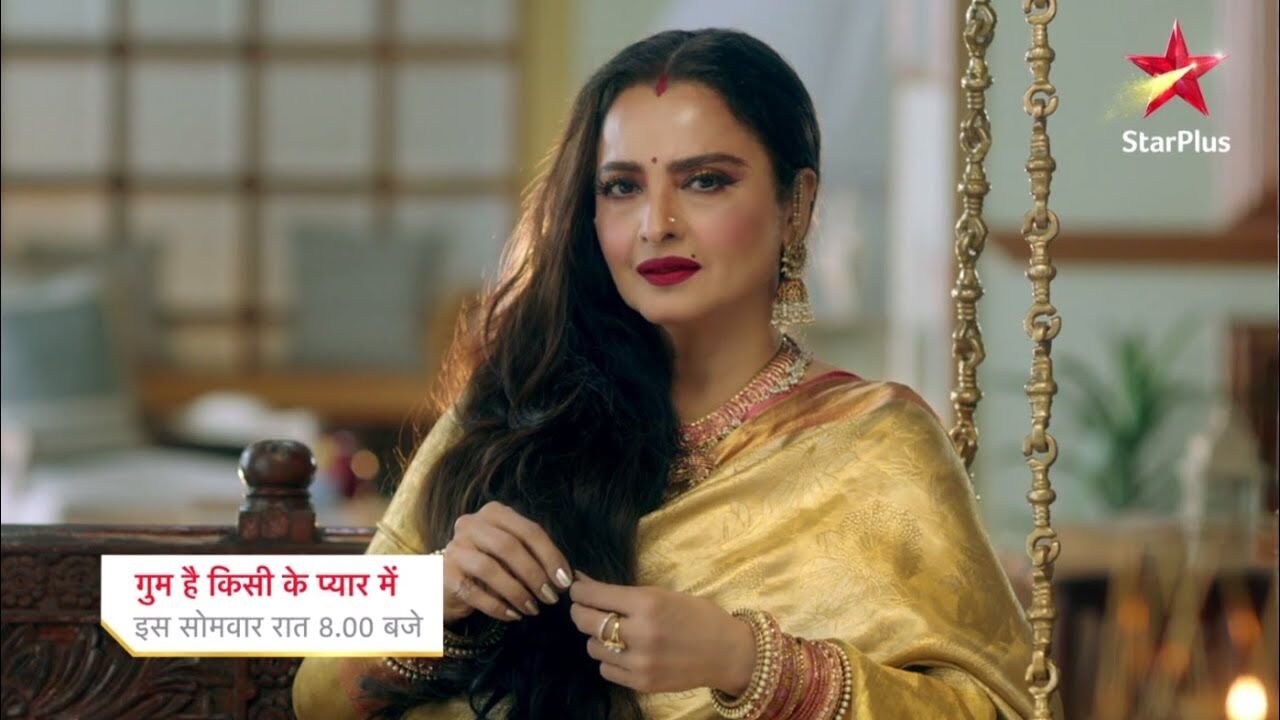 MUMBAI — “Ghum Hai Kisikey Pyaar Meiin” has been one of the most popular television shows till date. Ever since veteran actress Rekha shot her first promo for this serial, the intrigue about the show increased manifold. Following this, fans have been eagerly waiting to see her back on television screens.

The makers of the show decided to seize the moment and apprise their fans with a latest promo, again with Rekha, whose star charisma and acting prowess, grace and beauty can do justice to the interesting promo. It is very unusual for a top film star to promote a serial in which they are not even a part of the cast, but Rekha has achieved this for Star Plus.

So will Sai (Ayesha Singh) and Virat (Neil Bhatt) realize their love for one another, or a new twist in the show will push them far away, as hinted by Rekha?

The show is directed by Jaydeep Sen, Ranjeet Gupta and Ashwini Saraswat and has already crossed over 250 episodes. It can also be seen on Disney+Hotstar.