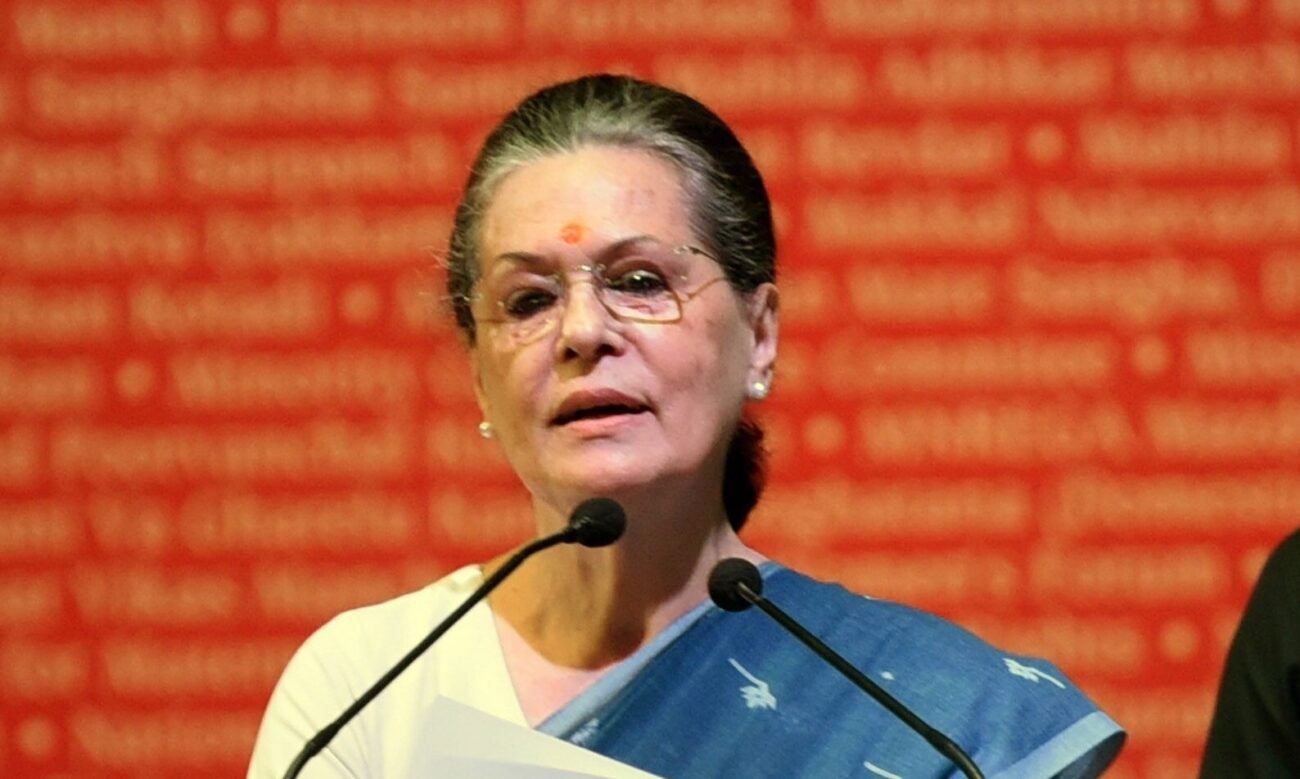 NEW DELHI – As the Congress Party is contemplating a change in its setup, a serious churning within it is happening about an impending reshuffle at the general secretary and state in-charges level. The party is also mulling the appointment of a working president to lessen the burden on Sonia Gandhi.

The fourth person is Ghulam Nabi Azad, who was the leader of the opposition in the Rajya Sabha and former chief minister of Jammu Kashmir.

Sources say that Kamal Nath is likely to be appointed as a working president as he has vast experience and has good working relations with most of the political parties, including Left, Trinamool and NCP. He has been seen as a person with a good networking within the political set up, including those parties which are at fence.

Kamal Nath has been meeting Sonia Gandhi more frequently since the demise of veteran Ahmed Patel and had been instrumental in organizing a meeting between the G-23 and Sonia Gandhi last December.

Bhupinder Singh Hooda was one of the signatories in the letter written to Sonia Gandhi last year in which Ghulam Nabi Azad was also a signatory.

Digvijaya Singh is most vocal on issues which are close to Rahul Gandhi. like attacking the RSS, and last week he was taken into custody for participating in the Youth Congress agitation in which Rahul Gandhi was part. But there are critics who question his decision on various issues while being the general secretary in the party and his tiff with Jyotiraditya Scindia which led to the collapse of the previous Congress-led government in Madhya Pradesh.

Kamal Nath is being seen as a potential candidate as he has been meeting Sonia Gandhi and Priyanka Gandhi Vadra often and has been a trusted leader from the family point of view. However, sources close to him say that he is not keen to leave Bhopal and has forwarded many suggestions before the Gandhis. Sources also said that he wants no interference from the secretariat of Rahul Gandhi and Priyanka Gandhi Vadra but only the Gandhis themselves.

Observers say that Kamal Nath has been part of the troika of late Ahmed Patel and Murli Deora. The three were seen as smooth political players and those who knew which strings to be pulled and when to set right the political equations.

But Congress insiders feel it is too early to say anything as Sonia Gandhi wants to settle the in-house problems of the states before making any such decision. She wants states like Rajasthan to be settled and preparation in elections going in the states to be firmed up.