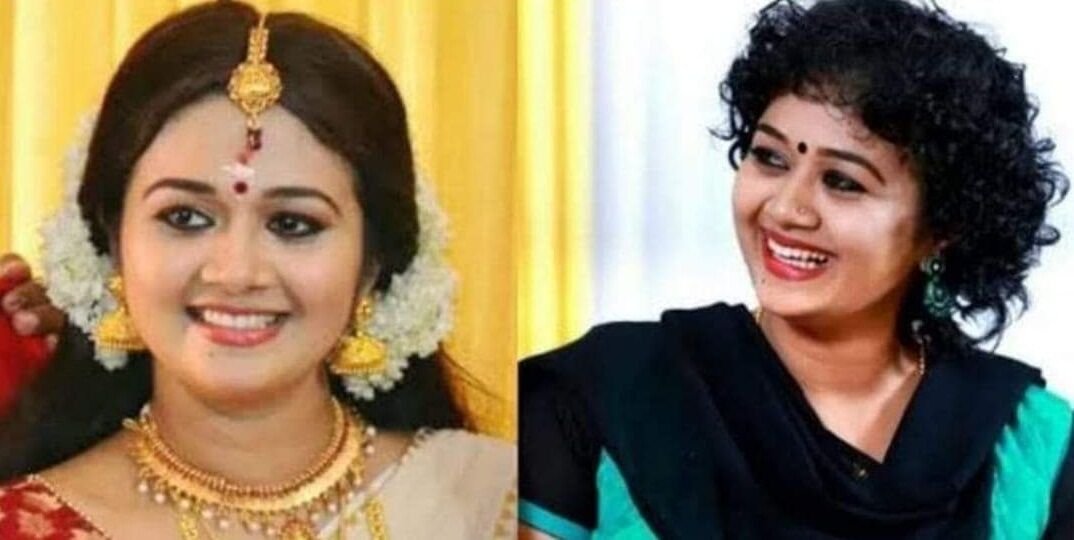 The actress was in her mid thirties and hails from Kannur.

Saranya shot into fame through hugely popular TV serials, and later acted in Malayalam films alongside superstar Mohanlal and others.

It was in 2012 while shooting for a TV serial that she suddenly collapsed and it was later found that, there was a tumor in the brain.

Since then she underwent close to 10 surgeries and in between she also resumed her acting career briefly, but could not continue for long.

But things went haywire for her after she turned Covid positive in June and since then she has been fighting for her life, which finally ended on Aug. 9 morning.