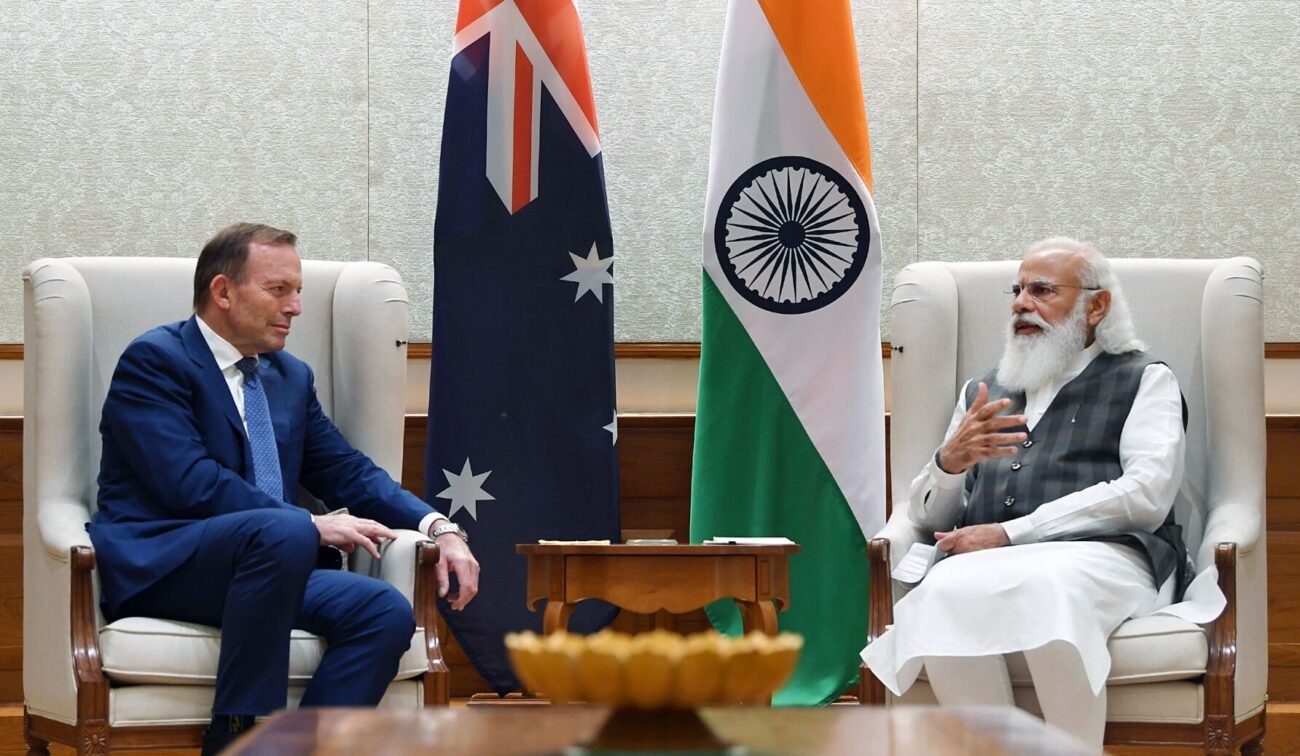 CANBERRA, Australia — Australian special envoy and former Prime Minister Tony Abbott said a free trade agreement between his nation and India would signal the “democratic world’s tilt away from China.”

In an opinion piece likely to anger Beijing that was published in The Australian newspaper Aug. 9, Abbott said the “answer to almost every question about China is India.”

“With the world’s other emerging superpower becoming more belligerent almost by the day, it’s in everyone’s interests that India take its rightful place among the nations as quickly as possible,” Abbott wrote.

“Because trade deals are about politics as much as economics, a swift deal between India and Australia would be an important sign of the democratic world’s tilt away from China, as well as boosting the long-term prosperity of both our countries,” Abbott added.

Abbott was prime minister when China and Australia finalized a bilateral free trade deal which took effect in 2015. He also hosted a state visit by Chinese President Xi Jinping a year earlier.

Relations have since soured over issues including Australia banning Chinese telecom giant Huawei from major communications infrastructure projects, outlawing covert foreign interference in Australian politics and calling for an independent investigation into the origins of the COVID-19 pandemic.

Abbott accused Beijing of “capricious boycotts” of Australian exports including coal, barley, wine and seafood that demonstrated Chinese use of trade as a “strategic weapon.”

“The basic problem is that China’s daunting power is a consequence of the free world’s decision to invite a communist dictatorship into global trading networks,” Abbott said.

“China has exploited the West’s goodwill and wishful thinking to steal our technology and undercut our industries; and, in the process, become a much more powerful competitor than the old Soviet Union ever was, because it’s now a first-rate economy that’s rapidly developing a military to match; and spoiling for a fight over Taiwan, a pluralist democracy of 25 million that’s living proof there’s no totalitarian gene in the Chinese DNA,” Abbott added.

The Chinese Embassy in Australia did not respond to a request for comment on Monday.

Negotiations between India and Australia on a Comprehensive Economic Cooperation Agreement began in 2011 but were suspended in 2015.

Abbott visited India last week to “propel our economic relationship to its full potential, to the mutual benefit of the Indian and Australian people,” Australian High Commissioner to India Barry O’Farrell said in a statement.

It said both the leaders emphasized that enhanced economic cooperation between India and Australia would help both countries better address the economic challenges emerging out of the COVID-19 pandemic, and would also help them in realizing their shared vision of a stable, secure and prosperous Indo-Pacific region.

Modi expressed his satisfaction at the stellar growth of India-Australia ties in recent times and admired the important contributions of Morrison and Abbott in this journey. 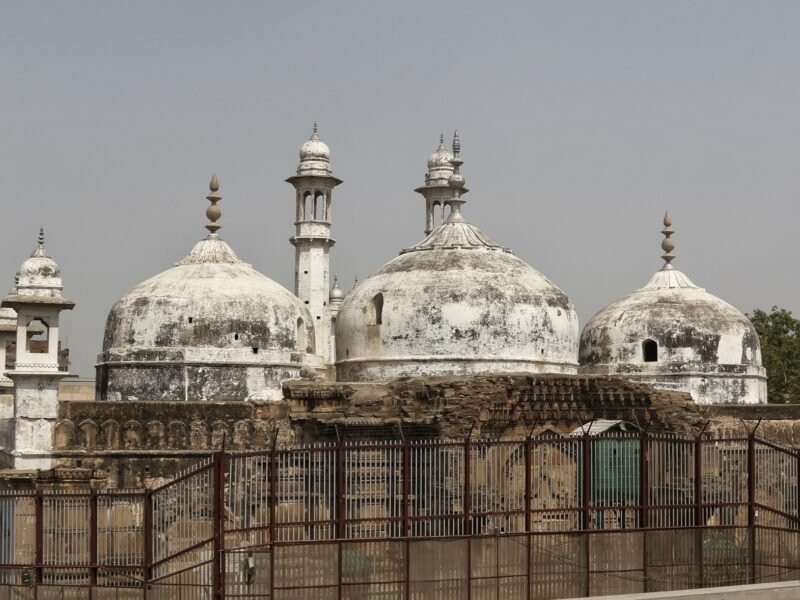