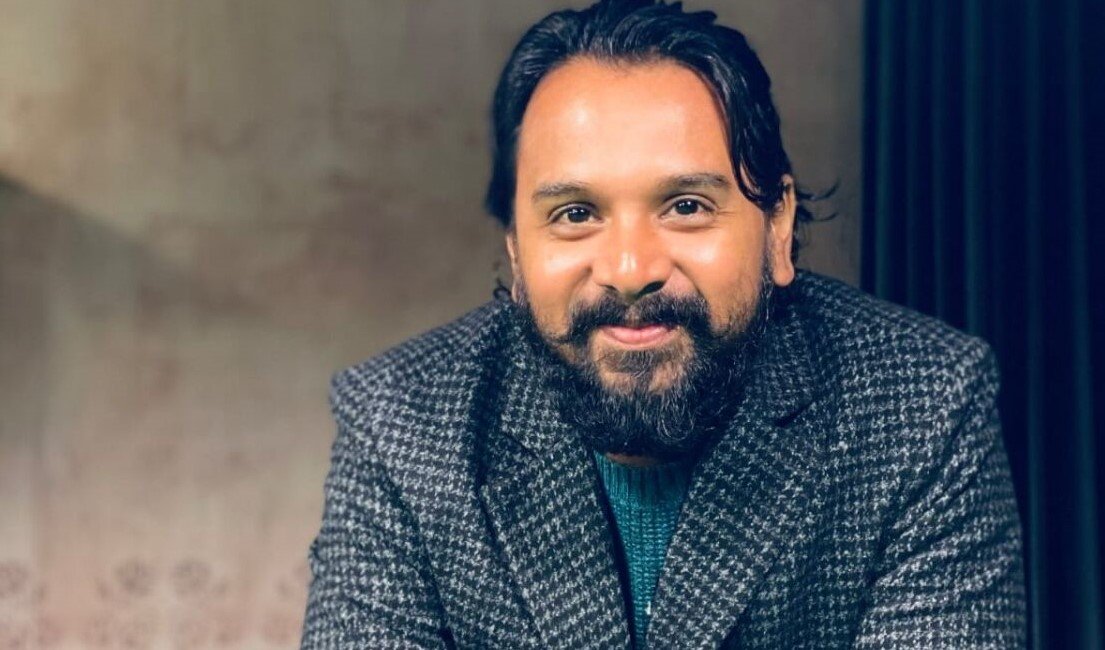 MUMBAI — Actor Namit Das is all set to feature in a heist comedy series titled ‘Choona,’ the story of which is set in Uttar Pradesh.

Revealing what is exciting about his upcoming show, Namit said: “What’s exciting about ‘Choona’ is the suspense surrounding the discovery of who deceived whom and how they did it. It is a game of wits replete with humour. ‘Choona’ is a metaphor for deception and it this deception that is used for getting ahead by the characters in the series. It’s a pacey ride of clever maneuvers.”

The series narrates the tale of an unlikely group of people who team up to take down a common enemy, a corrupt politician who has wronged them.

The series is currently on the floors. Sharing his experience of shooting amid the ongoing Covid-19 pandemic, Namit said: “The production and all of us are taking the necessary precautions to ensure the safety of everyone who’s at the shooting. Most of us are vaccinated. To be able to act on a set or a real location felt more liberating than I expected.”

Directed by Pushpendra Nath Misra, ‘Choona’ is slated to release on Netflix.